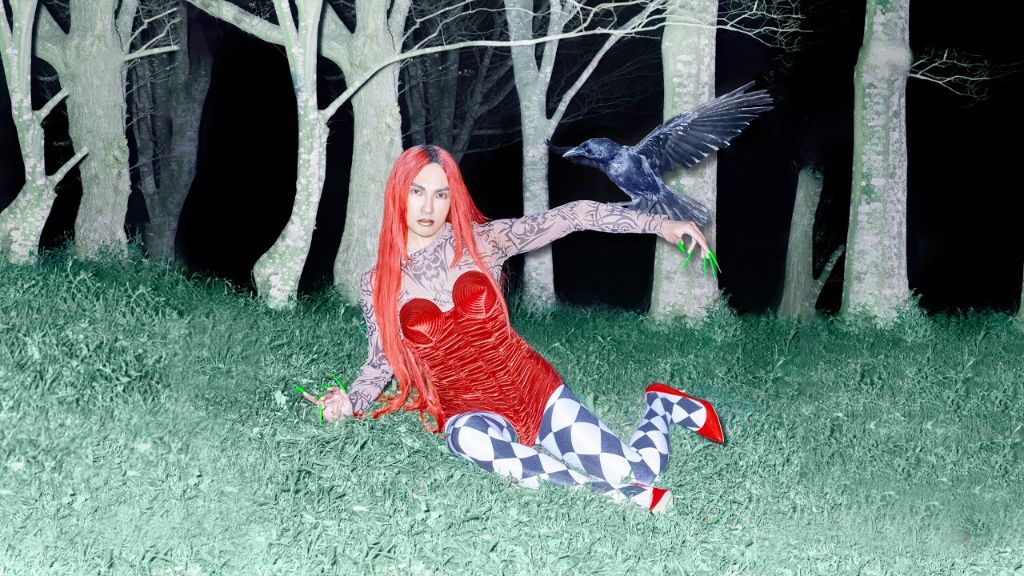 On May 12, Seiho will release his new digital mini album, “CAMP.” This release is an Amazon Music exclusive, due to it being the first release of Amazon Music’s new “PRODUCERS” project, which is a series of releases that focuses on producers. For this release, Seiho collaborated with several different artists, including cero, KID FRESINO, ACO, and Chinza DOPENESS. Sunahara Yoshinori mastered this release.

In conjuction with the release of “CAMP”, a music video featuring short clips of the music videos for each of the five songs on the mini album was released. A short documentary featuring commentary from Seiho about the production of “CAMP” was released in tandem. Check out both video after the jump, along with more information on Seiho’s new mini album!