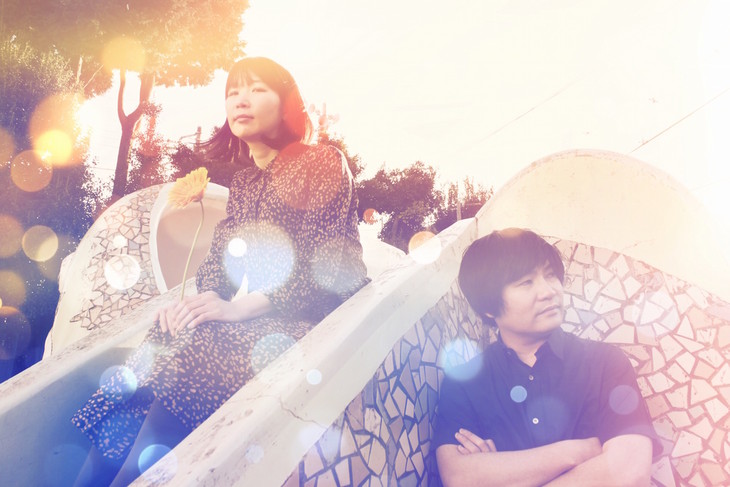 Now a duo, pop-rock outfit Pirokalpin have announced that they will be releasing their latest album “Gnome no Sekai” next month on May 10th.  Their first such release in two years, “Gnome no Sekai” will include eight new songs from the band and is set to be mixed by engineer Eiji “Q” Makino, who is known for his work with popular bands BUMP OF CHICKEN and Spitz.

Ahead of the album’s release, the pair have also made the PV for its lead song “Growin’ Growin” available on their official Youtube channel.  The music video was directed by Ryouji Aoki and features the group performing the track in a picturesque meadow, cutting together shots taken from many different angles.

You’ll find this music video, plus the cover and track list for “Gnome no Sekai”, just after the cut. 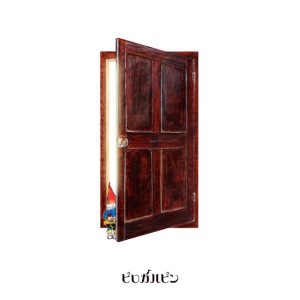