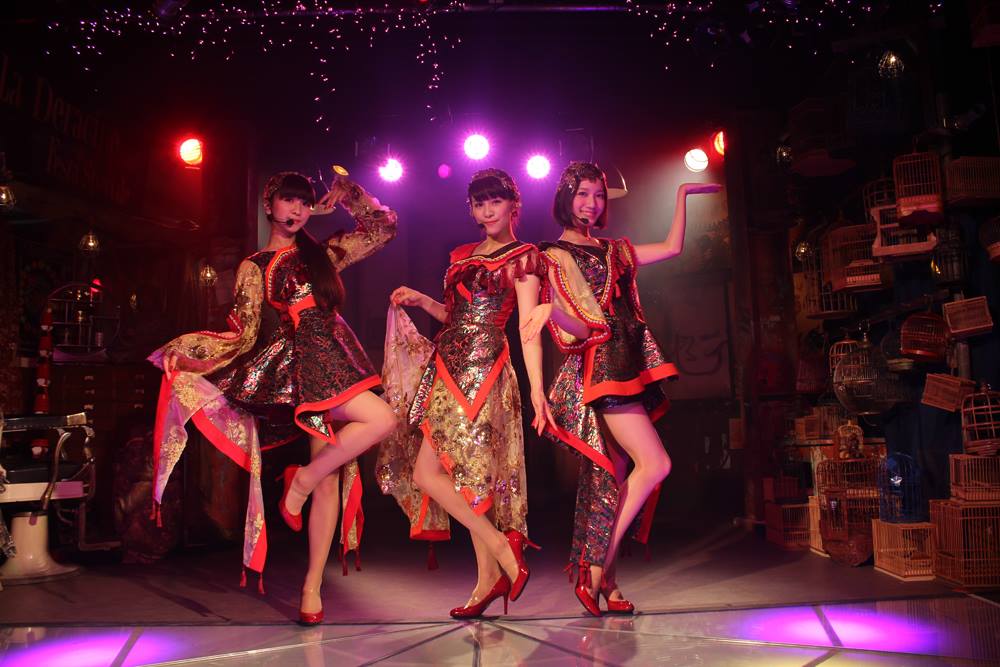 Perfume’s latest single, Cling Cling, was only released last July 16 in Japan. But before its release date, there were already a handful of promotions to publicize the said single.

One was making a lyric video of one of the coupling songs entitled ‘Hold your hand’. They even invited international fans to join the campaign of taking photos of their fans’ hands with the lyrics of the song. The full version of the ‘Hold your hand’ PV is slated to be released this July 21st so better watch out! 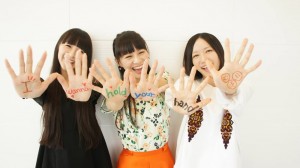 Third was having a live streaming of showing their “Cling Cling World” set and performances of ‘Cling Cling’, 2006 released single ‘Electro World’ and ‘Hold your hand’.

Fourth was opening their “Cling Cling World” set located in Harujuku Astro Hall to the public for two days!

Some photos from the set: 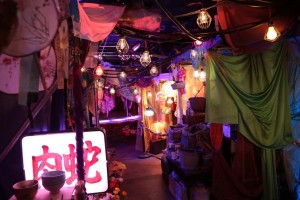 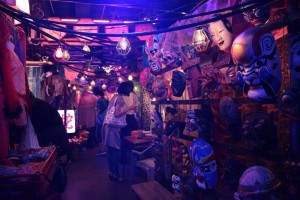 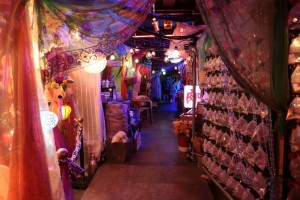 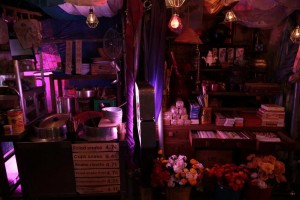 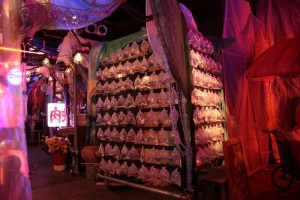 Goldfishes! But, they’re not real! ;) 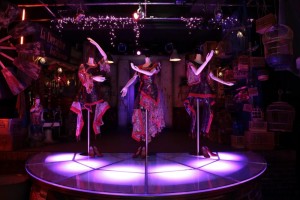 On another news, Perfume was chosen to promote their hometown, Hiroshima, by having a guidebook entitled “Nakeru! Hiroshima-ken” (Don’t shed tears, Hiroshima!) Check out their site http://hiroshima-welcome.jp/ to see a clip of Perfume promoting Hiroshima.

Rough translation of the clip:

Daisuki jatta. Tte, kizu kimashita. (I have loved you. Suddenly, I have returned.)

Perfume will also release a DVD/Bluray of their World Tour 2nd Live in London 2013 this coming fall. Not so much details were mentioned so do watch out for it!

Other than having a DVD/Bluray release, it was also revealed that they will have another round of world tour!

Don’t also forget to check out their new project on their site. Go here: http://perfume-world.jp/

You may still purchase “Cling Cling” from the following online stores:

Taiwan release and other parts of Asia – July 25 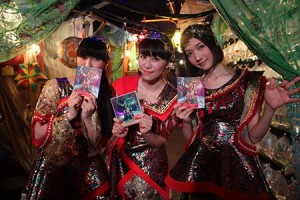 Perfume is a techno pop group hailing from Hiroshima, Japan. They are A-chan, Kashiyuka and Nocchi.

For more exciting news about Perfume, check out their official:

All information and photos were from Perfume’s official facebook page.