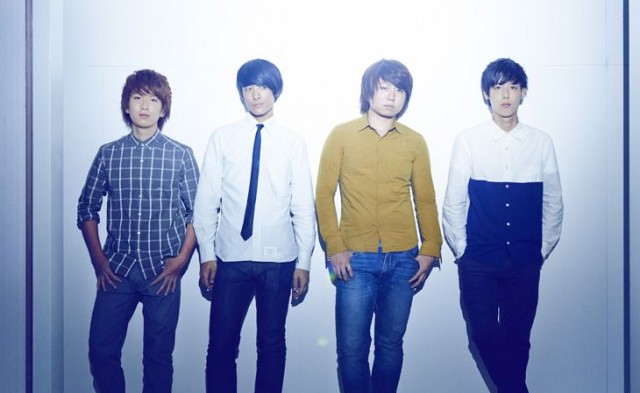 Piano rock band SHE’S will release their first mini album ‘WHO IS SHE?‘

The four-piece band from Osaka is led by front man Ryoma Inoue who contributes his vocals and vivacious piano skills. In 2012, the band was a finalist in the teen Rock Festival Senkou Riot 2012 which was broadcasted on 95 stations nationwide.