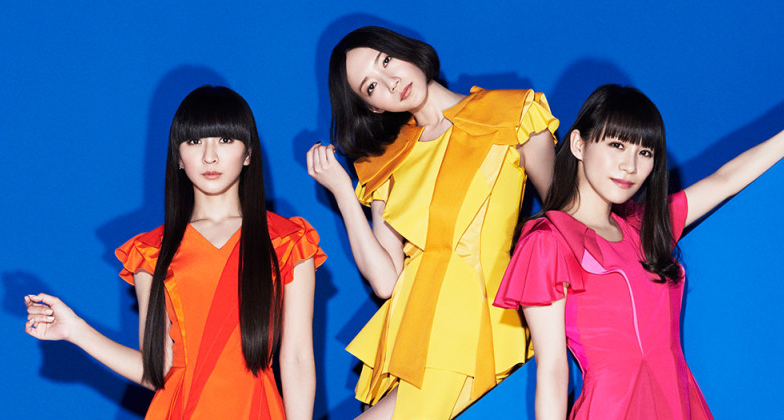 Perfume’s newest album, Cosmic Explorer, is slated for release early next month, on April 6th. Up until recently, promotions for the album had been a bit quiet but just 9 days before the big day, things have gotten more rowdy. On their newly created Instagram account, prfm_official (the first post was uploaded around 19 hours ago), the trio made 129 posts that comes together to form a 3×43-post-big promotional picture. 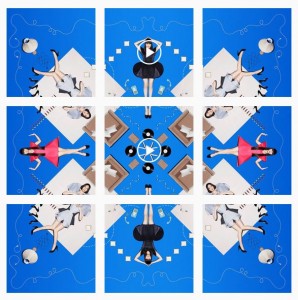 You might also notice that some of those posts are video posts. They are mostly short clips of the members promoting the new album, but there’s also a cut of the PV of their previous singles contained in the album. You’ll also find amusing mundane stop motions of a flickering lamp and moving spoons, among others.