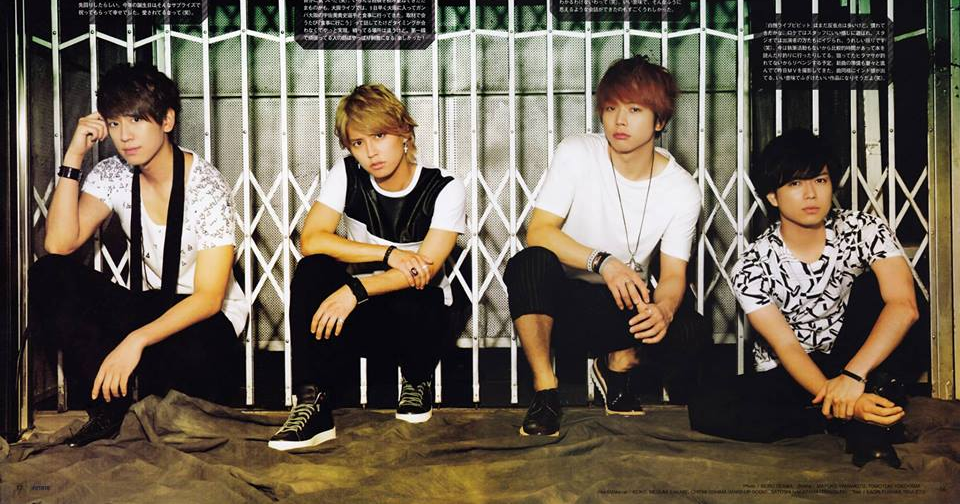 It was announced that NEWS will serve as the main personality for this year’s “24 Hour TV~39~Love Saves the Earth~” program to broadcast in summer. The announcement was made during NTV’s “Jinsei ga kawaru 1-funkan no fukaihanashi” 2 hour special aired on March 28. Towards the end of the program broadcast, member Kato was interviewed by Kuroyanagi Tetsuko, as he announced that NEWS will be this year’s main personality.

The theme for “24-hour TV” this year is “Love~ this is my way of life~“. This is the second time for NEWS to serve as the main personality since 2009. Each of the members, Koyama Keiichiro, Masuda Takahisa, Kato Shigeaki, and Tegoshi Yuya will have on-location challenge in accordance to the theme.