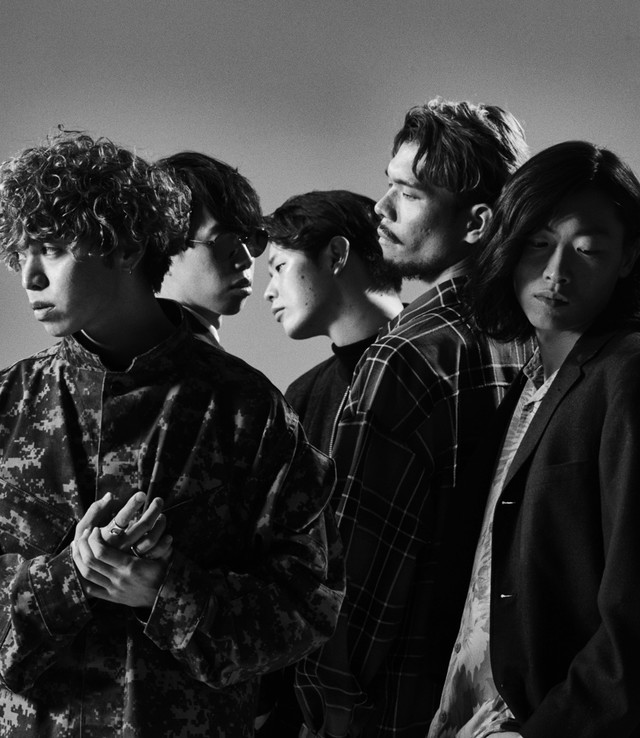 On September 6, PAELLAS will release their new mini album, “D.R.E.A.M.” This is the band’s first release since their debut album, last December’s “Pressure.” Listeners can expect an increased sense of scale in regards to sound on “D.R.E.A.M.”

The artwork for the mini album consists of photos of nude women. Female fans make up most of these women, with nude model Isamaru Manami snagging the cover.

PAELLAS recently released the music video for their new mini album’s promo single, “Shooting Star.” The song is funky, yet laid back. It brings a chill summer night to mind, with the resulting music video having a similar vibe. Check it out below, along with more information on this release!