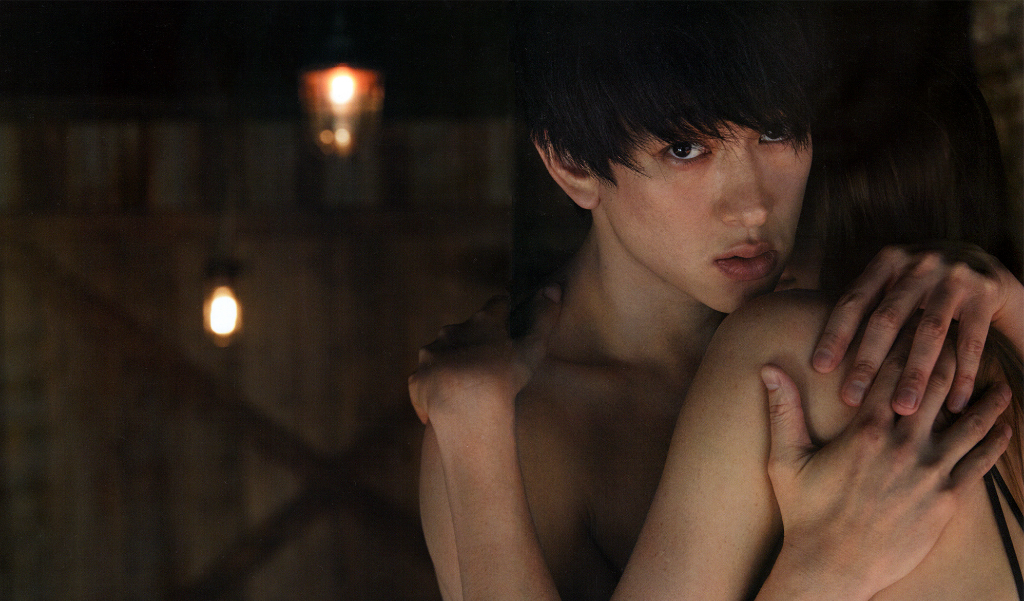 It’s that time of the year again, and anan’s annual summer “sex special edition” this time features Kanjani8’s Yokoyama Yu (36). From a usually bright character, Yokoyama shows off his sexy side in over 12 pages.

Several Johnnys idols have made covers of the sex issue in the past, but readers are probably used to these idols gracing the cover when they’re under 30 yrs old.

Click on for some NSFW pictures of the issue, including intimate shower shots, released last August 9.