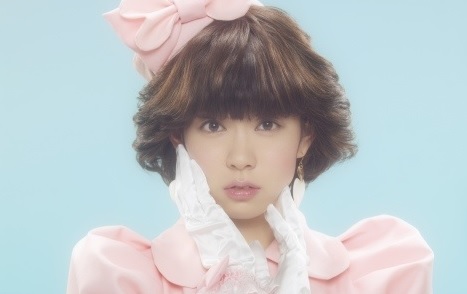 SKE48/ NMB48’s Watanabe Miyuki has released the music video for debut solo single “Yasashiku Yori Kiss wo Shite” (Instead of being kind to me, Kiss me), slated to drop on December 24. Watanabe was granted a solo debut after winning AKB48 5th Janken Tournament held in Spetember.

The single cover also shows Watanabe with a “Seiko-chan” cut, a hairstyle popular in the 80s, the golden age of solo idols and donning Matsuda Seiko’s famous “Burriko” expression. The music video is set in the 80’s, showing Watanabe aspiring to become an idol. In the PV, she wears different costumes such as idol costumes, uniform, maid cafe, summer and winter dresses. Also, the number “71” used in the audition scene was actually the number she used during her auditions.

Check out her new music video and single details below. 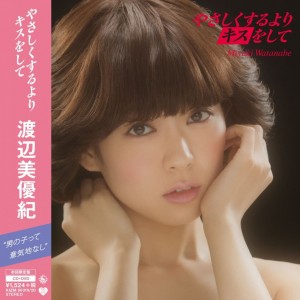 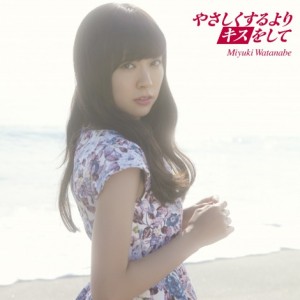 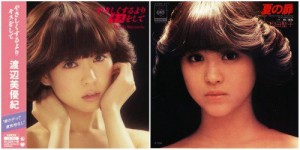 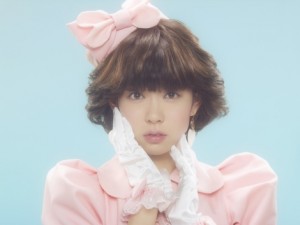