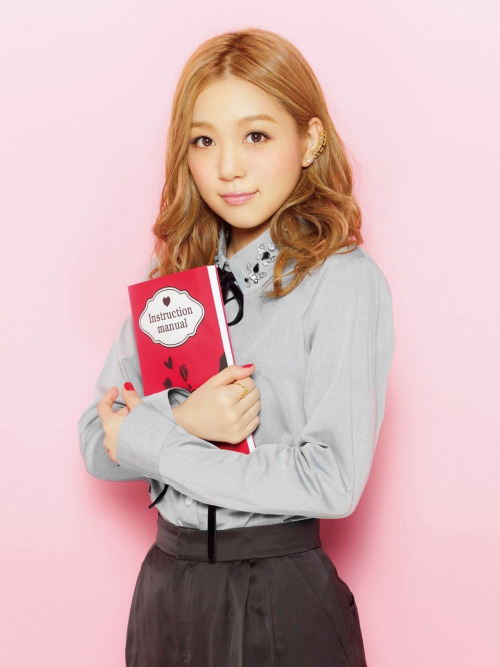 On September 9, Nishino Kana will release her new single, “Torisetsu.” The song is the theme song for the movie “Heroine Shikkaku”, which opens in theaters on September 19.

Kana recently released the music video for “Torisetsu.” The song finds Kana continuing the country pop sound of her last few singles. In the video, Kana plays the narrator of a stage play consisting of a cast of young women. Check it out after the jump along with the single’s tracklist!

Limited Edition DVD
1. Behind the scenes of “Torisetsu” Photo Session