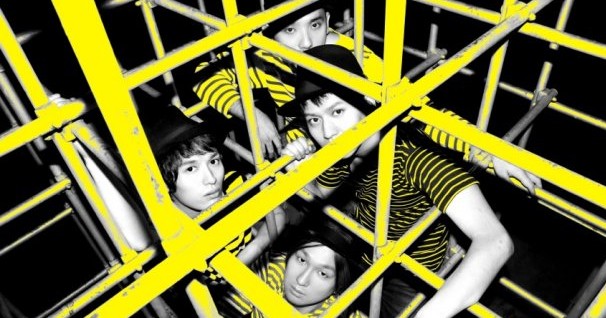 Jacket photos for rock band NICO Touches the Walls‘ upcoming single ‘TOKYO Dreamer‘ have been published. The single is planned for a August 20th release and will be used as the theme song for the anime Captain Earth, replacing flumpool’s ‘Believers High. This is the band’s third single this year.

Captain Earth is a suspenseful new mecha/science fiction anime produced by Bones about a high-school student that joins an organization to protect the Earth from invading alien forces.

Check out the track listing and covers below. 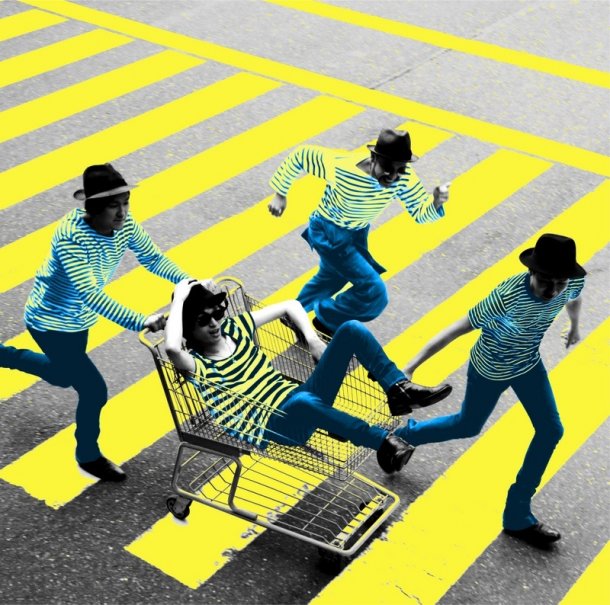 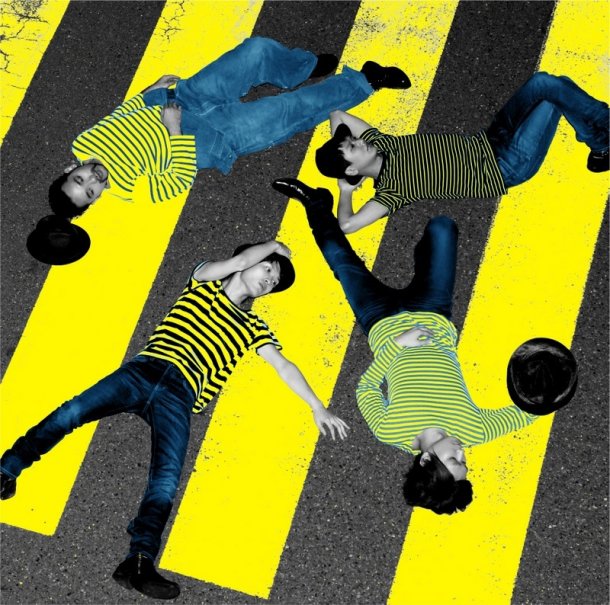