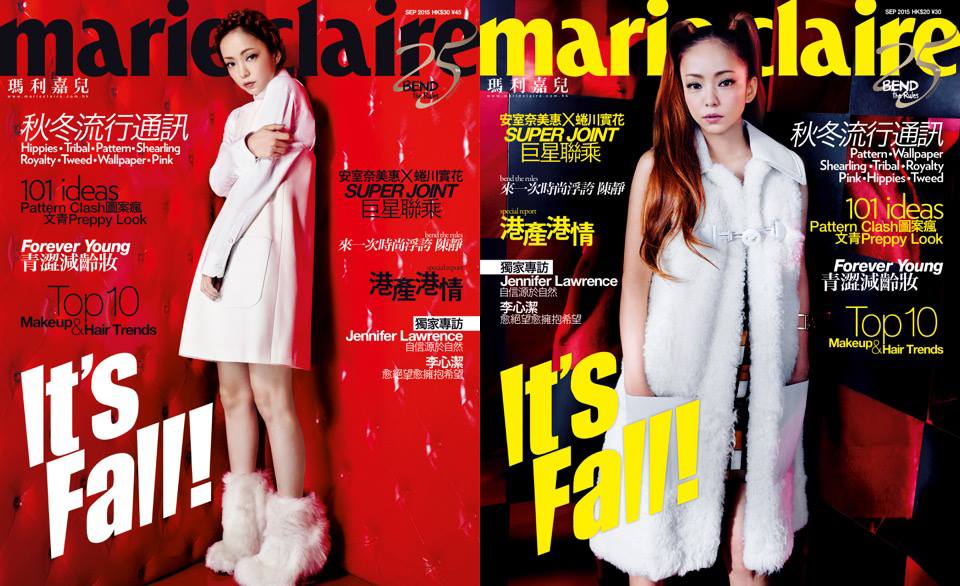 Today, Namie Amuro’s official facebook page announced that she will be featured on a new recording of SHOW-YA’s 1989 song “GENKAI LOVERS”. The 2015 recording will be released on the group’s 30th anniversary album “PROGRESS” which goes on sale on September 30.

In other news, another version of Namie Amuro’s music video for “Golden Touch” was uploaded on her official YouTube channel.

Check out the short version of “Golden Touch -10 Million Views New Edit” and the audio preview of “Genkai Lovers feat. Amuro Namie” after the jump!