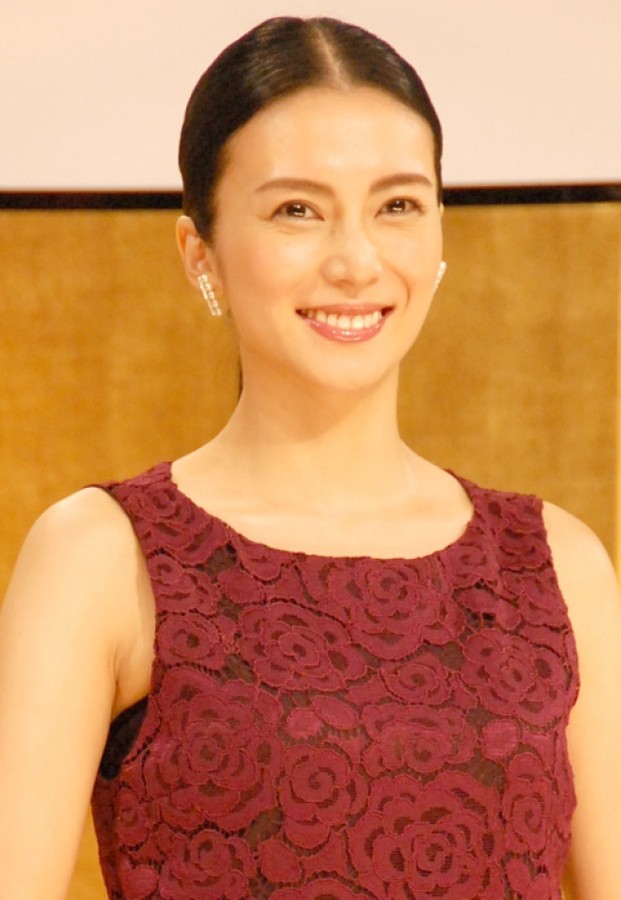 Yesterday, NHK announced that Kou Shibasaki will be the star of the channel’s taiga drama for 2017. The drama is titled “Onna Joshu Naotora.” This role marks Kou’s first leading role in a NHK drama.

She’ll be playing the role of Ii Naotora, a female daimyo (feudal lord) during the Sengoku period (c. 1467 – c. 1603). Her family’s domain was in the former Totomi Province, the western portion of today’s Shizuoka Prefecture. Naotora came to her position of power after the demise of the male members of her family. The enduring love of her fiance, who she became engaged to at a young age, serves as her driving force in “Onna Joshu Naotora.”

At the press conference for the announcement, Kou said that she had not heard of Ii Naotora before the project. She wants to search for Naotora’s charm, and use it in the role. Kou is delighted to play this strong female character, believing that even though this drama is set centuries ago, it can offer tips for today. She also promised to do her best in the role.

Of Kou’s appointment, the drama’s producer, Okamoto Yukie, said that she is the rare actress that combines both strength and beauty, like a tiger. He believes that she will bring an excitement to the role.

Morishita Yoshiko will be in charge of the screenplay for “Onna Joshu Naotora.” He previously wrote the script for NHK’s drama “Gochisousan.” Filming is set to begin next August.