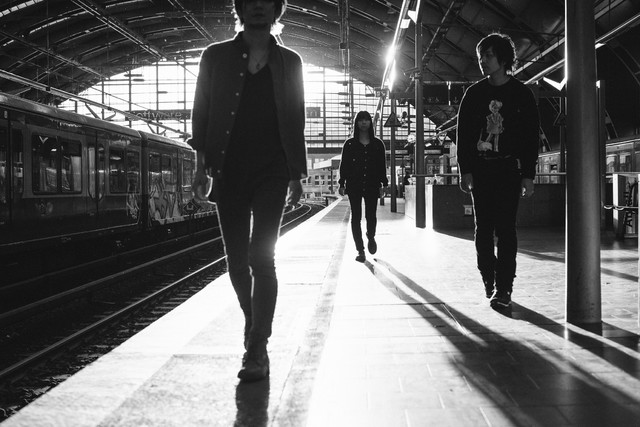 On September 2, Ling Tosite Sigure will release their new mini album, “es or s.” This release was recorded over the course of about 2 weeks while the band was in Berlin.

Today, Ling Tosite Sigure released the music video for the mini album’s opening track, “SOSOS.” It was directed by Tan Shuichi. In it, he uses slit-scan technique to make the band members and their instruments blend together. Check it out after the jump along with the digest for “es or s” that they also released today!