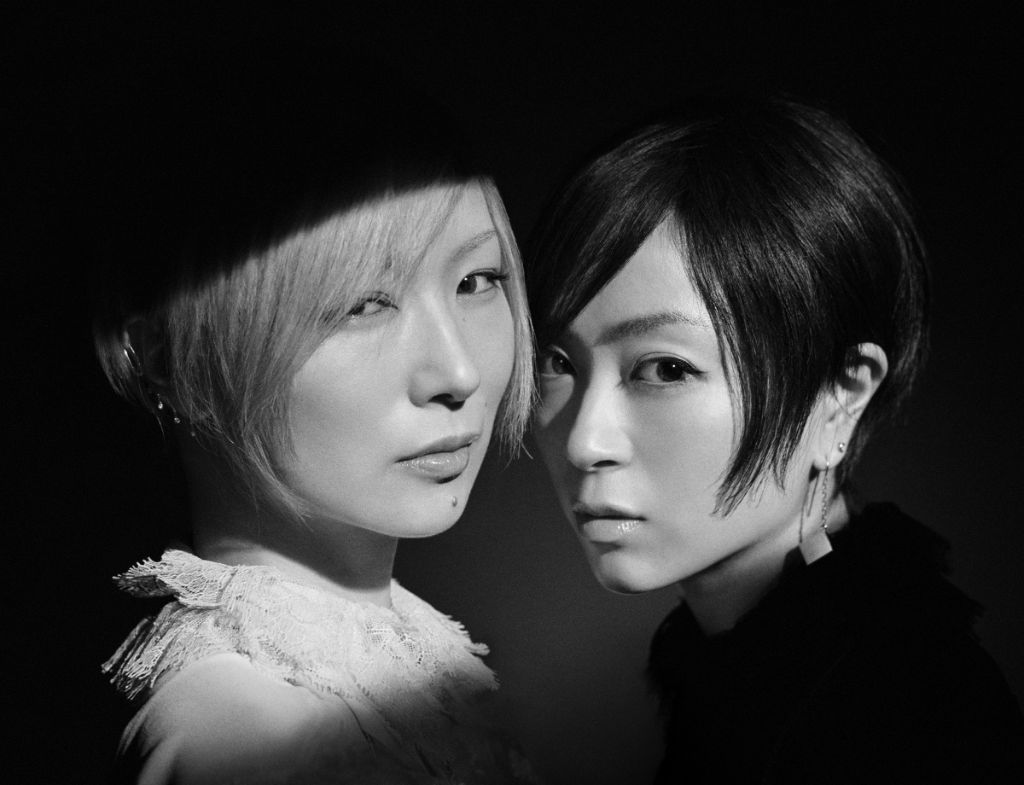 Last week, an unfinished music video for a new duet between Shiina Ringo and Utada Hikaru leaked online. The full, finished video has now been uploaded on Ringo’s YouTube channel.

It was specualated at the time of the leak that the music video was for the untitled new song on Ringo’s upcoming best album, “Newton no Ringo ~Hajimete no Best Ban~.” The song is in fact from this release, and it is titled “Roman to Soroban”, as opposed to the previously supposed title “Soraban.” It should be noted that this version of the song is known as the “LDN ver.”, meaning that there is an alternative version perhaps.

“Roman to Soroban” was written and composed by Ringo. H ZETT M (piano) and Torigoe Keisuke (bass) played on the song. Murata Yoichi was in charge of the wind instrument arrangement. As “LDN ver.” suggests, the song does have a tie to London, stemming from a performance of the London Philharmonic Orchestra recorded at Abbey Road Studios being included in the song.