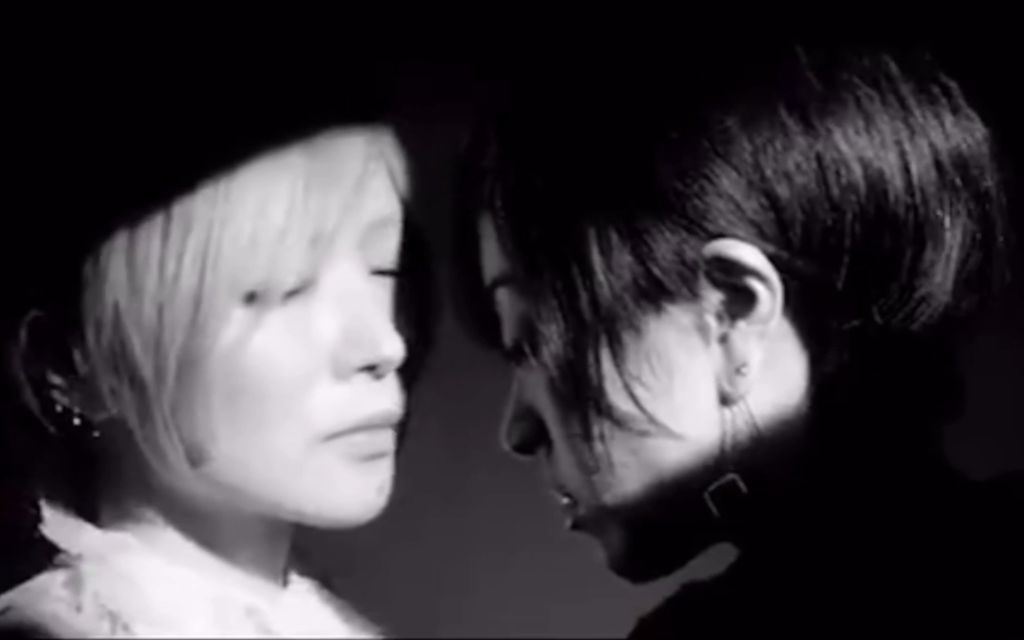 On November 13, Shiina Ringo will release her first best album, “Newton no Ringo ~Hajimete no Best Ban~.” The album includes two new songs. At the time the album was announced, the title of one of the songs, “Kouzen no Himitsu”, was released, while the other one was untitled at the time. The second new song is still technically untitled, but we now have a name for it: “Soroban.” This title comes courtesy of a music video for the song that leaked earlier today. The video also reveals that the song is a collaboration with Utada Hikaru. The video can be seen as a continuation of the music video for their previous duet, “Nijikan Dake no Vacance”, from Utada’s 2016 album “Fantôme.” Check it out below!