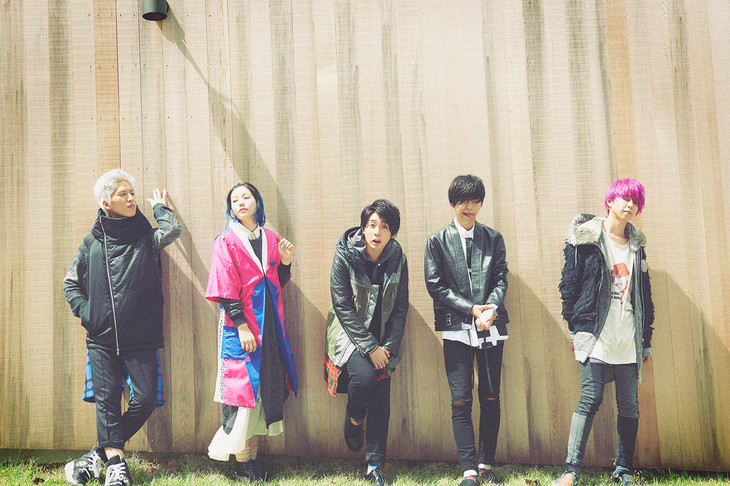 Hot on the heels of the release of their single “In the Morning”, up-and-coming rock act Mrs. GREEN APPLE have announced that their second full-length album will be available in stores on January 11th.  This eponymous record (“Mrs. GREEN APPLE”) will be released in two different versions, though the contents of its Limited Edition have not yet been made known to the public.

This album will consist of 13 tracks in total, including the aforementioned “In the Morning” and their second single “Samama Festival!”, as well as newly recorded versions of B-sides “umbrella” and “Oz”.  In addition, it will also house a re-imagined variant of “FACTORY”, a song which to this point was only available on their original live-limited release “Introduction”.

Read on below for a look at the full track list for “Mrs. GREEN APPLE”, and anticipate further information about this album as it becomes available.