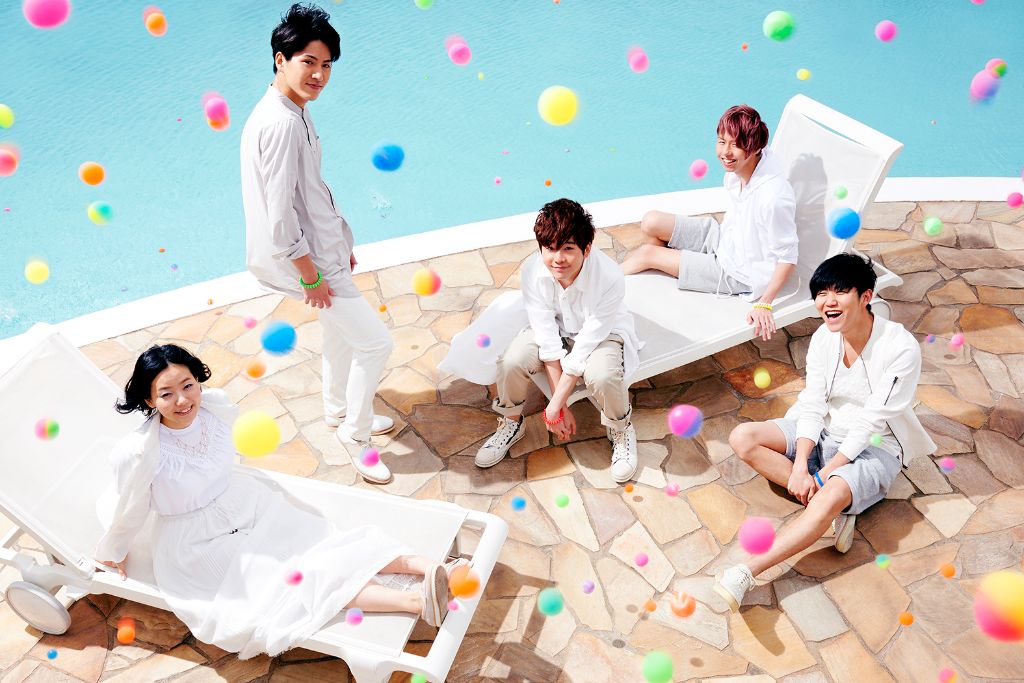 Hot off the heels of the release of their first full album, promising pop-rock band Mrs.GREEN APPLE have revealed that a new summer single will be coming on June 15th.  Titled “Samama Festival!”, the CD will be released in two different versions, with the Limited variant set to include a DVD that contains footage from their “TWELVE TOUR” earlier this year.

Read on below for a look at the cover and full track list for “Samama Festival!”, and keep an eye out for more information as the single’s release date draws closer. 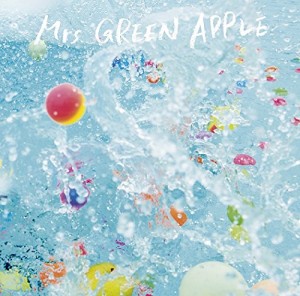