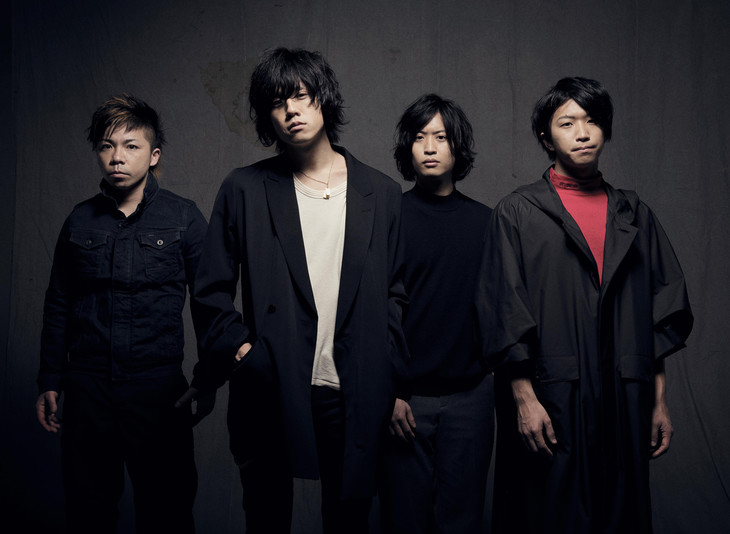 After nearly a year of silence, up-and-coming rock band LAMP IN TERREN have revealed that they will be releasing a Double A-side single titled “innocence / Caravan” next week on May 3rd.  Of note, “innocence” has been selected as the theme song for the animated film “Ajin -Shoutotsu-“, which is due to make its debut in Japanese theaters the weekend following the single’s release.

Now, ahead of these dates, the band has published the music videos for both songs to their label’s official Youtube channel.  The video for “innocence” features footage of a figure walking through a mist-shrouded forest cut together with shots of the band rocking out to the brooding rock track, while Caravan’s PV is a far brighter affair, focusing on the bond that the group’s members share with each other.

You’ll find both music videos, as well as the single’s cover and track list, just below the cut. 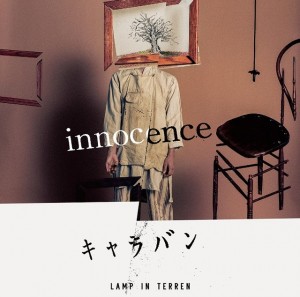