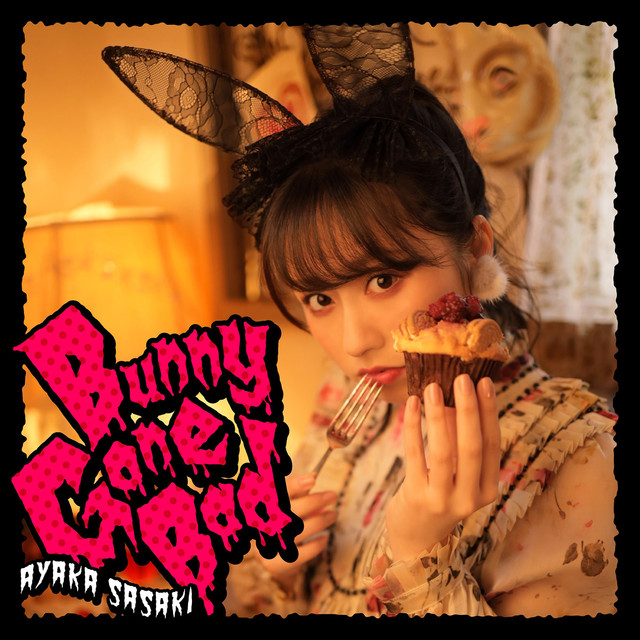 Titled “Bunny Gone Bad”, it will be distributed to various online musical services beginning on June 11th. This is a special treat for fans as June 11th is Ayaka’s 23rd birthday.

Described as a “rock number”, “Bunny Gone Bad” was created in celebration of her solo concert “AYAKA NATION 2019 in Yokohama Arena”. The song will be available overseas too.

While this is Ayaka’s first digital single, this is her second solo single overall. Back in August 2017 she released the double a-side “My Cherry Pie/ My Hamburger Boy“.