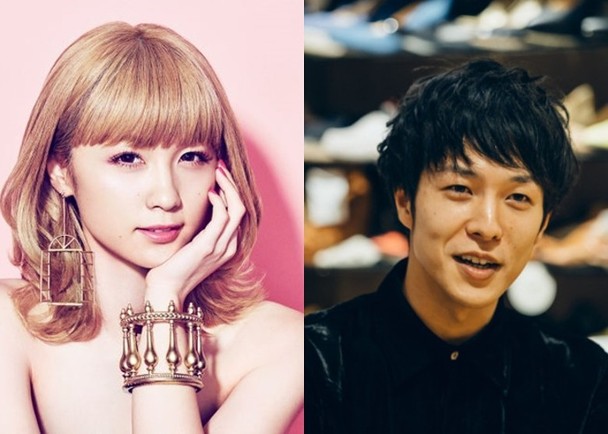 It has been revealed that Dream Ami is in a relationship! Her boyfriend is Yuto Handa, an architect and designer who owns a company called “Delicious”. He is best known however as a cast member of the very popular reality television show “Terrace House: Boys & Girls in the City”.

“Terrace House: Boys & Girls in the City” is the second installment of the Terrace House series, and the first to be co-produced by Fuji TV and Netflix, giving it an international debut. It was originally broadcast from September 2015 – September 2016.

The former E-girl and Yuto met each other through some mutual friends. Getting quickly as they are similar in age, Ami was apparently drawn to his sincere personality.

Ami and Yuto have been dating for about two years now, their relationship was official before Ami graduated from E-girls in July 2017. Typically when media approached their agencies for a statement neither of them confirmed or denied the reports. They simply stated that they do not discuss the private life of their talents.