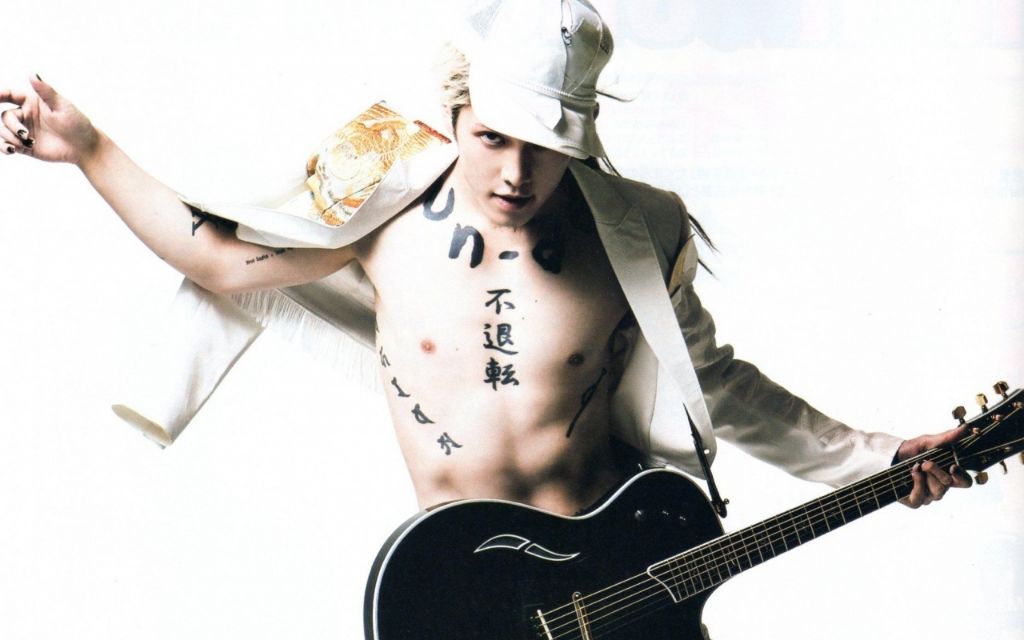 It was revealed MIYAVI’s new single ‘Real?‘ will be released on September 10th.

Bonus tracks include live recordings from his show at Shepherds Bush Empire, London this year.

Also to be released September 10th, MIYAVI is putting out a DVD for his concert tour ‘MIYAVI, THE GUITAR ARTIST –SLAP THE WORLD TOUR 2014-‘. It includes two DVDs: a documentary film for the tour and footage of the tour’s final show at Zepp DiverCity.