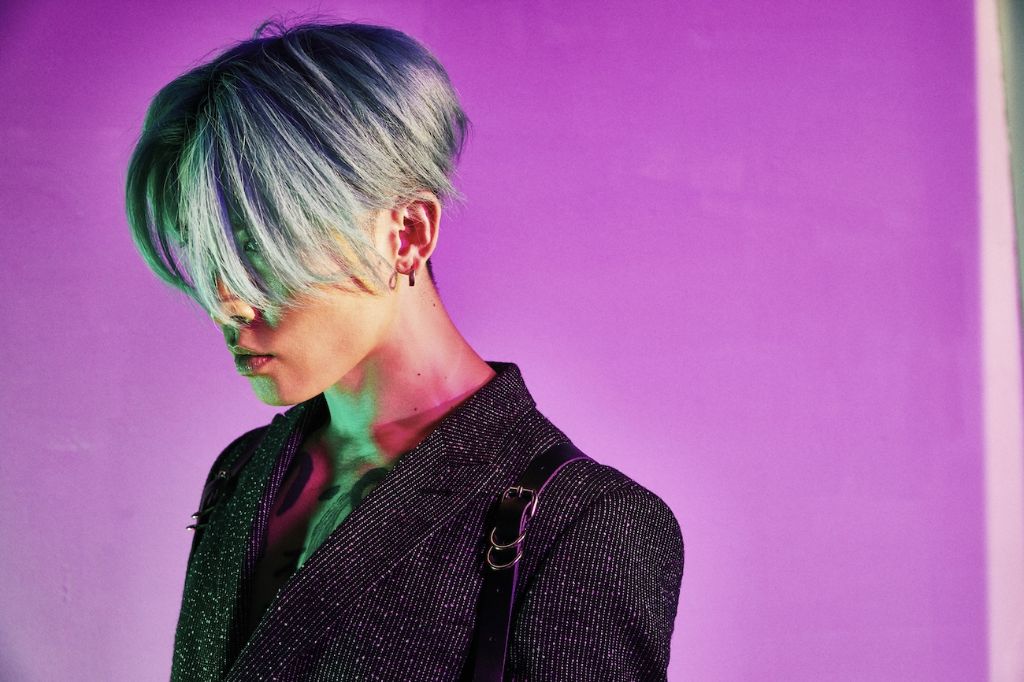 After joining LDH, MIYAVI announced that he has two albums planned for 2020. The first of these albums, “Holy Nights”, is set for release on April 22.

“Holy Nights” is a mixture of new songs, covers, and rearranged versions of live songs. One of the new songs, “Bang!”, serves as the new CM song for Rakuten Mobile’s “UN-LIMIT” campaign. Amber Liu, formerly of the KPop group f(x), and LDH EUROPE member FAIS, are included on two other new songs. MIYAVI will cover Yazawa Eikichi‘s “Tomaranai Ha~Ha” and Sawada Kenji‘s “TOKIO” on the album.

Yesterday, MIYAVI held a virtual listening party for the album. This streaming event has now been posted on his YouTube channel. Check it out below, along with more information on his new album!