Singer-songwriter miwa’s new song “fighting-Φ-girls” will be released on January 28 and it was recently announced that teen vocal group Little Glee Monster will be participating in the new song. Members Serina, manaka, Maju, and MAYU will be joining miwa for the chorus of the song.

“fighting-Φ-girls is the theme song for the upcoming drama “Masshiro” starring Horikita Maki. In addition, BIG HORNS BEE and Gen Ittetsu Strings Group will provide the instruments for the single. The title song is said to feature gospel, making this miwa’s first time taking on a soul/R&B number. Coupling song “Sora no Kanata” was also chosen as theme for NHK sports program, “Mezase! 2020-Nen no Olympian”.

Full song preview, single tracklist and covers have also been released. Check them out below. 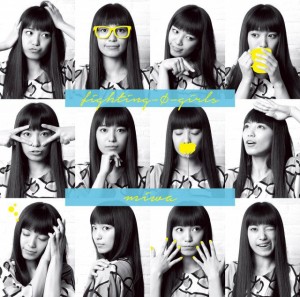 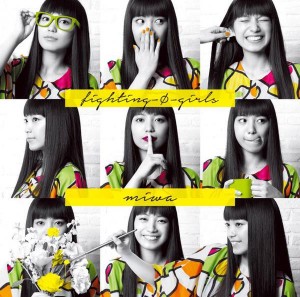