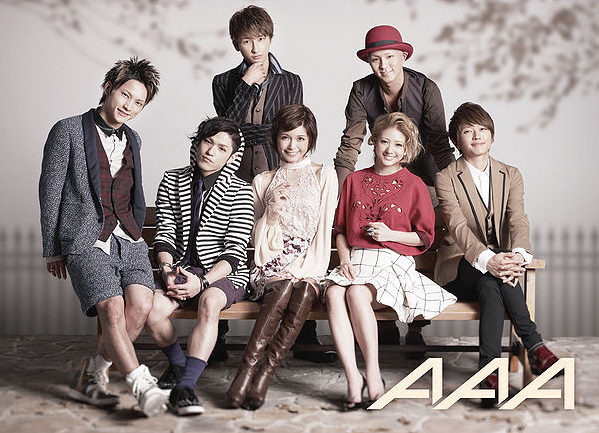 During their live event “NEW YEAR PARTY 2015” in Tokyo, Taiikukan on January 1, AAA announced through the screen on the stage that they will be releasing a single in seven consecutive months as part of their 10th anniversary project. The first single “I’ll Be There” will be released on January 28, to be followed by “Lil ‘Infinity” to be released on February 25. The monthly single release will continue until July.

In addition, singles purchased from mu-mo will come with an application form to AAA’s 10th year anniversary live. The special ‘AAA 10th Anniversary Live‘ will be held on September 13 and September 14 at the Yoyogi National Stadium Gymnasium. Both “I’ll Be There” and “Lil ‘Infinity” will be released in nine versions: a CD Only edition and eight music cards. 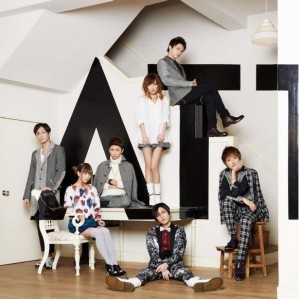