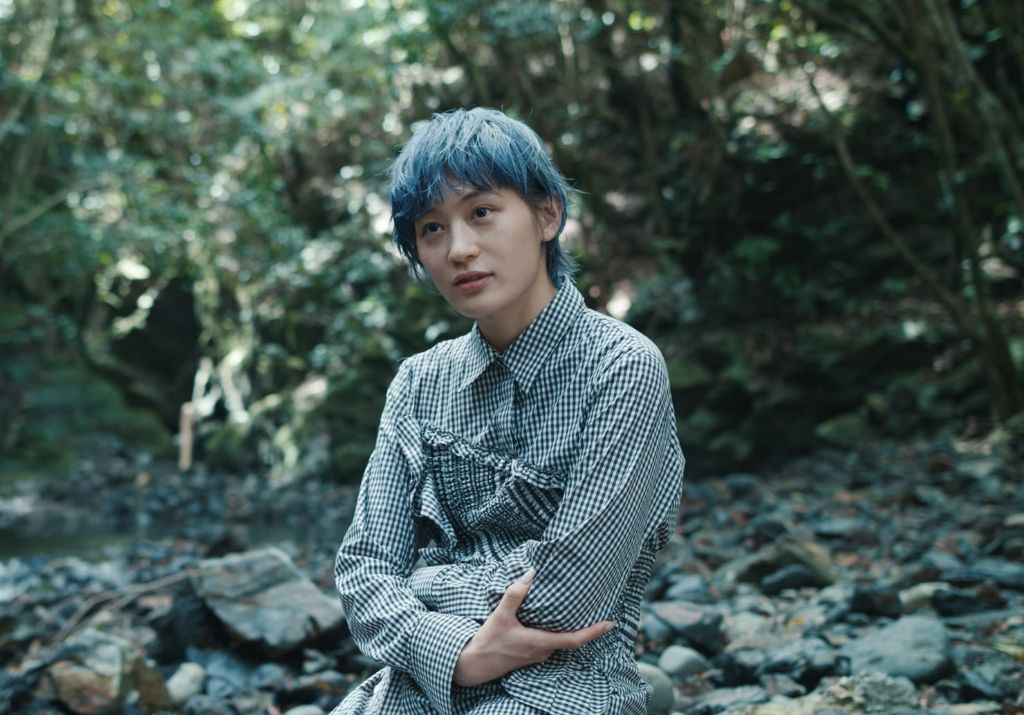 The documentary touches on the past of KOM_I, the singer and performer of the group, her inspiration, collaborators and her several trips to Yakushima, an island in Kagoshima Prefecture, Japan, which inspired each track on the new EP.

During her times visiting the island, she spoke with locals and carried out field recordings. This release was originally supposed to be a single song, but her time there gave her the inspiration to create a full EP.

The entire record is produced by Oorutaichi, who has worked with WEDNESDAY CAMPANELLA in the past on tracks like “Yuta” and “Itoshii Monotachi he” and accompanied KOM_I on her trip.

Wednesday Campanella is a leading Japanese music group with a distinctive music style, known for their constant innovation in their performances. After having a successful concert at Nippon Budokan in 2017, establishing themselves as top tier artists like no other. However, KOM_I, the singer and performer of the group, had a sense of peril as her performances were based solely on the reception of the audience rather than her free expression. Through trial and error, she has been looking for a way to present her true creativity during the past year. We follow KOM_I as she faces her current struggles and takes a step in a new direction while also reflecting on her background and path which lead to her debut.

The trailer features the EP’s lead track “Yaku no Jitsugetsubutsu” as well as a sneak peek at the music she created while there. The music video for the title track is present in the final part of the documentary.

The first and second episodes are available free to watch, with the following parts available through the YouTube Premium subscription service. If you haven’t used it yet, there is a 1-month free trial available to new subscribers in countries that the service is available in.

Has anyone already watched the documentary?