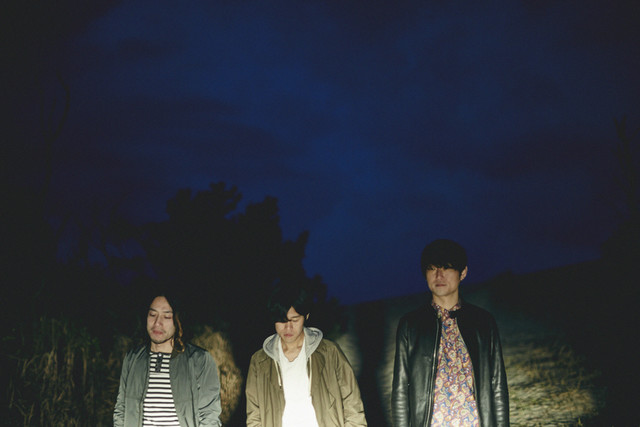 On April 20, avengers in sci-fi will release their new album, “Dune.” This is the band’s first album since “Unknown Tokyo Blues”, which was released in June 2014. One of the songs on the album, “Still In A Dream”, features Takahashi Mai of Czecho No Republic. “Dune” was mastered in New York City by Tom Coyne of Sterling Sound, who has worked with the likes of Beyonce, Adele, Taylor Swift, and The Weeknd.

avengers in sci-fi have now released the music video for the album’s title track. The clip takes place in a post-apocalyptic desert. Check it out after the jump, along with more information on the album!