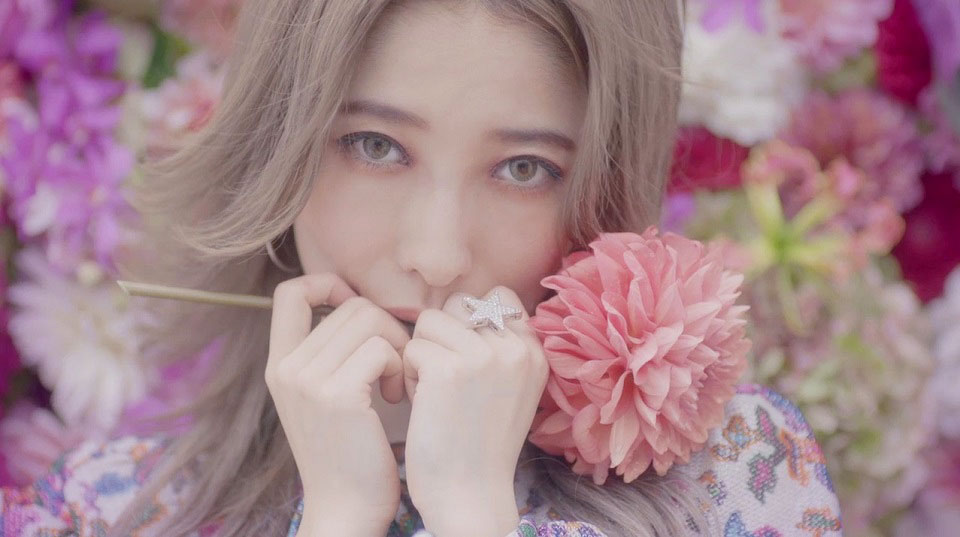 The year maybe ending in two months, but that doesn’t mean we’re getting a shortage of good music. Miliyah Kato has recently uploaded the teaser video for “Saikou na Shiawase” and short PV to “Maboroshi” to the internet. Both songs are from Miliyah’s upcoming December release also entitled Saikou na Shiawase. By the looks of it, you wouldn’t noticed that the two videos are linked at first. But pay close attention as you watch both of them. 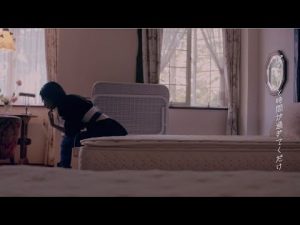 Are you ready for the ‘LOVE TRILOGY‘? Saikou na Shiawase will be released 12.7. This is Miliyah Kato‘s 38th single.