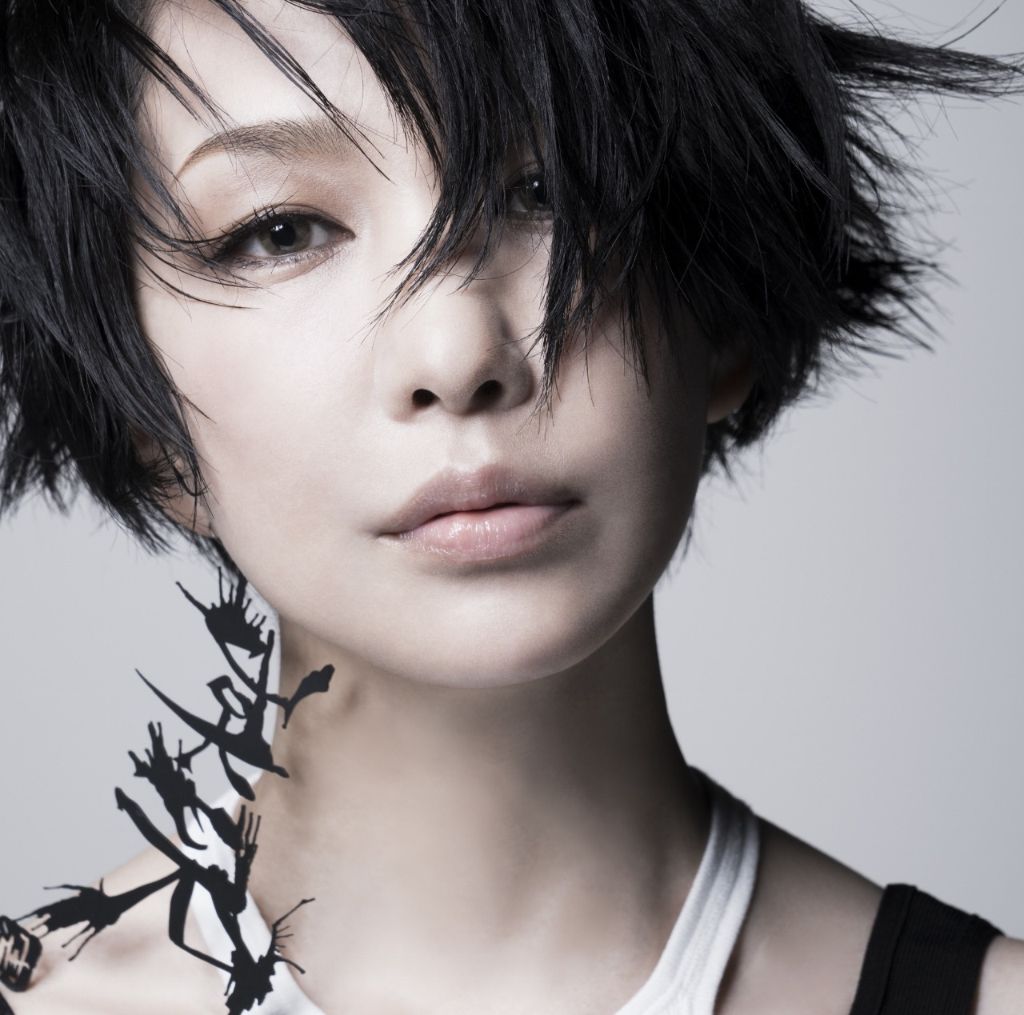 Mika Nakashima is currently celebrating her 20th anniversary! On October 7, she will release her new album, “JOKER.” This is her first album since March 2017’s “TOUGH.”

“JOKER” will feature 14 songs, including the previously released songs “Happy Life”, “A or B”, “KISS OF DEATH”, “SAI_REN”, and “Innocent Rouge.” The album will come in a limited edition and a regular edition, with the limited edition including a DVD of music videos and live clips, along with a photobook.

Mika recently released two music videos in support of “JOKER”, “Nocturne” and “Justice.” The video for “Justice” can be seen as the continuation of the one for “Nocturne.” Check them out below, along with more information on her new album!