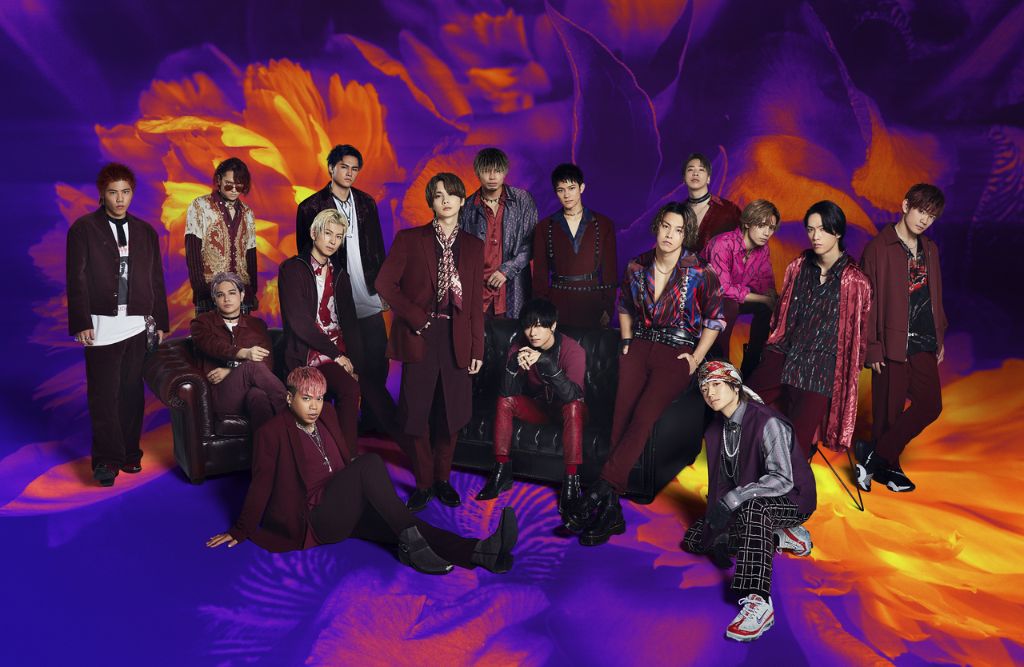 THE RAMPAGE from EXILE TRIBE has released their 12th single “FEARS“! September 30th marks the physical release of the single, the song was previously released digitally on August 19th. Fans will be able to purchase the single in two versions, a CD only and CD+DVD, which features the b-sides “LIVIN’ IT UP” and “FAST LANE”.

“FEARS” is currently serving as the theme song for the Fuji TV drama series “Kyoufu Shinbun“, the finale for the drama will air on October 10th, 2020.

For international fans, “FEARS” and “LIVIN’ IT UP” can currently be streamed globally and most of your favorite platforms!