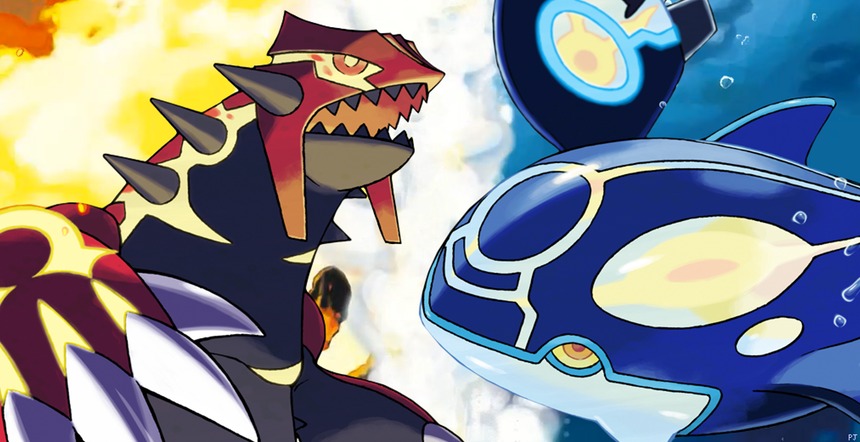 Prior to the release of both Pokémon Omega Ruby and Alpha Sapphire on November 21st, Nintendo of Japan has announced the opportunity for individuals to pre-order a limited edition Nintendo 3DS that features either of the two mega Pokémon, Groudon or Kyogre, on the front of the handheld system.

The limited edition models with feature either Groudon or Kyogre on an interchangeable Kisekae plate, with the plate being made with an artificial leather suede. It will also come with a customizable theme for the 3DS home screen for Groudon or Kyogre respectively. 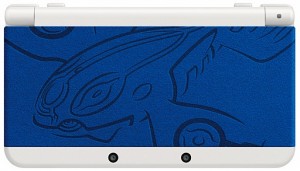 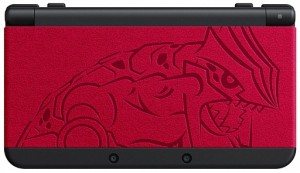 Pre-orders for the limited edition models will begin on September 20, 2014 at any Pokémon Center and will be made available to all individuals on November 21st, the same day as the release of both Pokémon Omega Ruby and Alpha Sapphire. It will be priced at 19,000 yen and will be in limited quantity.

Pokémon is a media franchise that is owned Japanese video game company Nintendo and has become the second best selling video game franchise of all time next to Nintendo’s own Mario franchise.