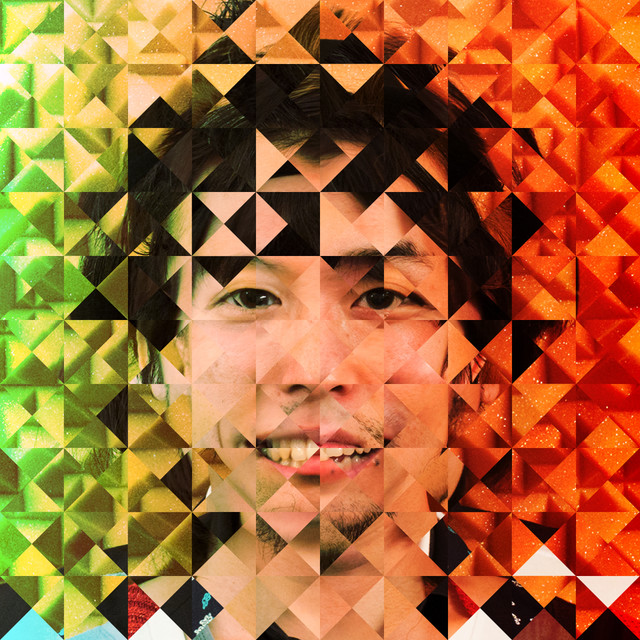 Newly established band Mamoru & The Critical Hits have announced that their first single “Binetsu no Oasis / Seishun Voyage” will be available for sale through live events and the crowdfunding site Limited Stand starting on January 30th.  Formed around nhhmbase’s Mamoru, the group includes a number of other talented musicians like fox capture plan’s Tsukasa Inoue (on drums) and How to count one to ten’s Yuta Okuhara (on guitar).

The goal of this 10 person ensemble is to produce synthesizer-influenced rock music which is backed by a sizable brass section.  If you’re curious about exactly what this will sound like, wonder no more, as the group have uploaded a trailer for their upcoming single to Youtube.

You’ll find this trailer, as well as the single’s cover art, right after the jump. 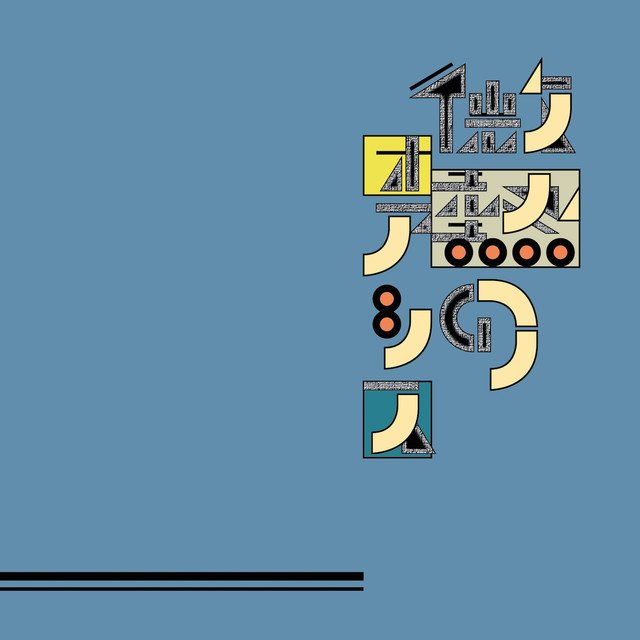