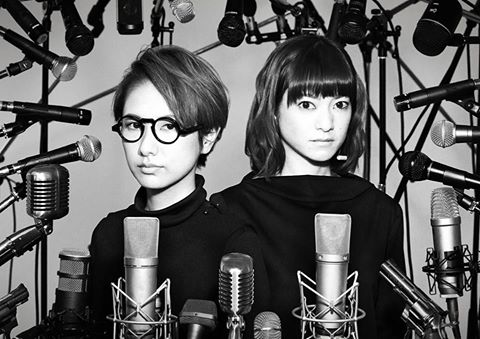 Electrorap duo Charisma.com is really growing accostumed to having a hectic agenda, and there’s no sign of any slowdown! After releasing one mini album, one EP and quitting their jobs as OLs this past year, a new album (their first release classified as full album since they went major!) is coming on March 22th! Titled “not not me”, this album will feature a total of 10 tracks, five of which have been already revealed. The leading track “#hashdark” explores the dark side of SNS and the hashtags, and it will be the theme song of the upcoming film “Ankoku Shoujo”, which will debut on April 1st. Check info about the five revealed tracks and a sample of “#hashdark” just after the jump!