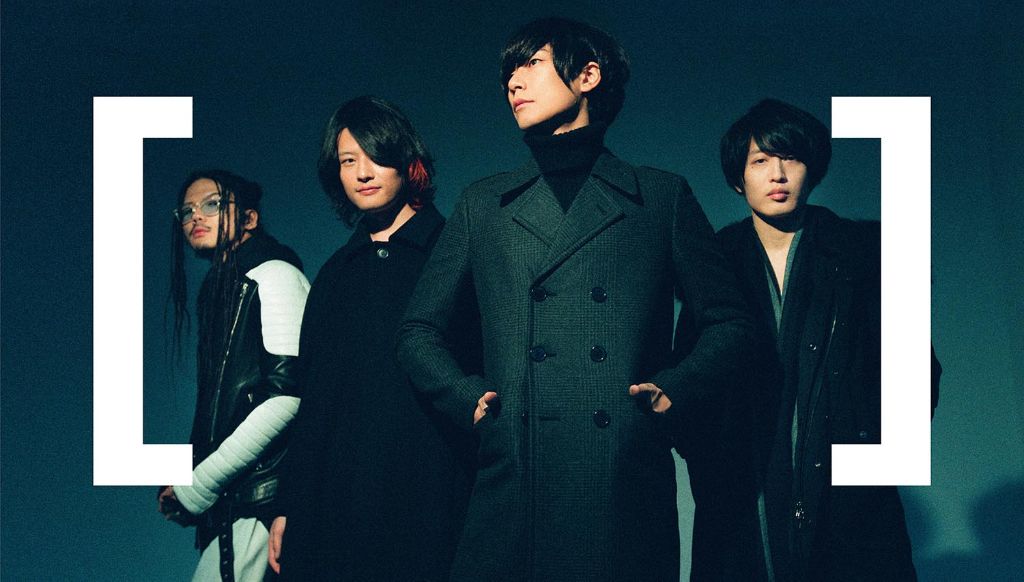 Back in December we reported that popular rock band [Alexandros] would be releasing a new Double A-side single titled “SNOW SOUND / Ima made Kimi ga Naita Bun Torimodosou” on February 1st.  Ahead of this date the band have now chosen to publish the music video for the first A-side (and JR SKISKI theme song) to their official Youtube channel.

SNOW SOUND’s PV was directed by Misato Kato, with help from creative director Atsunori Toshi, and tells the story of two young people (Ryutaro Akimoto and Natsumi Okamoto) who fall in love during the winter season.  The tale starts on the brightly lit streets during the holiday season and concludes up in the mountains as the titular snow showers down around the lovers.

Read on below to find the full version of this sweet PV, as well as the cover and track list for the single. 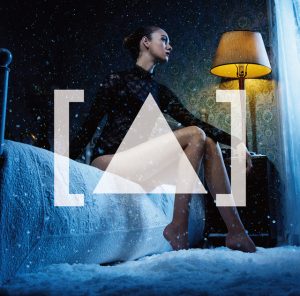