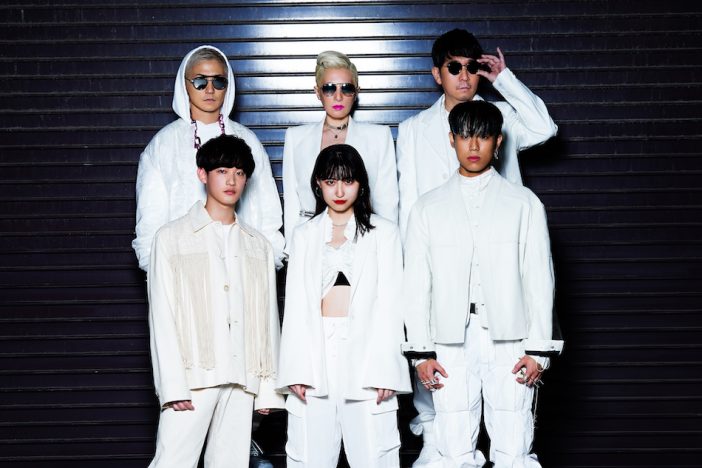 m-flo released another version of their teaser photo, this time revealing Taichi, eill, and Sik-K’s faces. This reveal was in conjuction with the release of the music video for their new digital single, “tell me tell me” (out March 6). Check it out below!