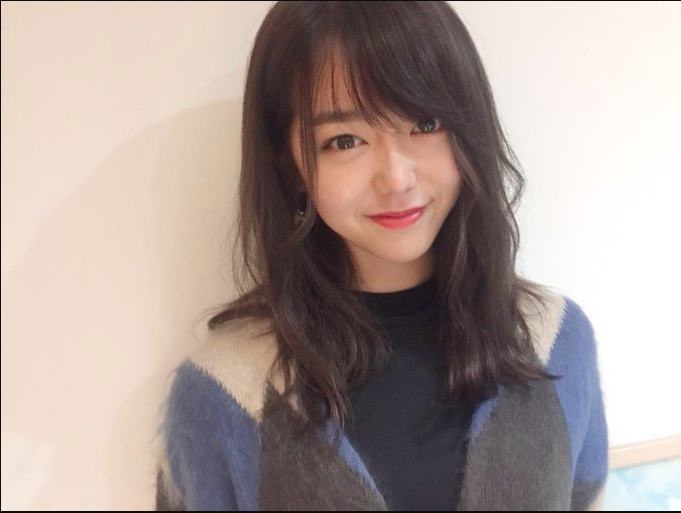 South Korean group BTS is currently enjoying worldwide success with the release of their latest studio album “Map of the Soul: 7“. Naturally with this new album release it seems like some of their fans are…a little bit more excited than usual. Unfortunately for AKB48 member Minami Minegishi, she had to experience some of their wrath.

Back in December 2019 Minami posted a picture of her freshly manicured nails, in a pretty purple color. However, her post suddenly started to get attention online in various online communities at the beginning of March 2020. Soon her various SNS profiles were flooded by angry comments from BTS fans, particularly fans of the member V (Kim Taehyung).

Purple has a special meaning for BTS fans, which has it’s roots from a quote by V.

“Purple is the last color of the rainbow colors, so it means I will trust and love you for a long time,”

Minami made her Instagram post on December 29th, one day before V’s birthday on December 30th. So due to that, some fans thought and they were secretly dating or that she liked him. It got to the point where Minami had to tweet about the incident, saying that the abusive language she received was quite hurtful.

Many fans went on to apologize to Minami on behalf of the ones who were trying to attack her.

Meanwhile, AKB48 is gearing up for the release of their latest single “Shitsuren, Arigato”, and BTS are preparing for their global tour beginning in April.