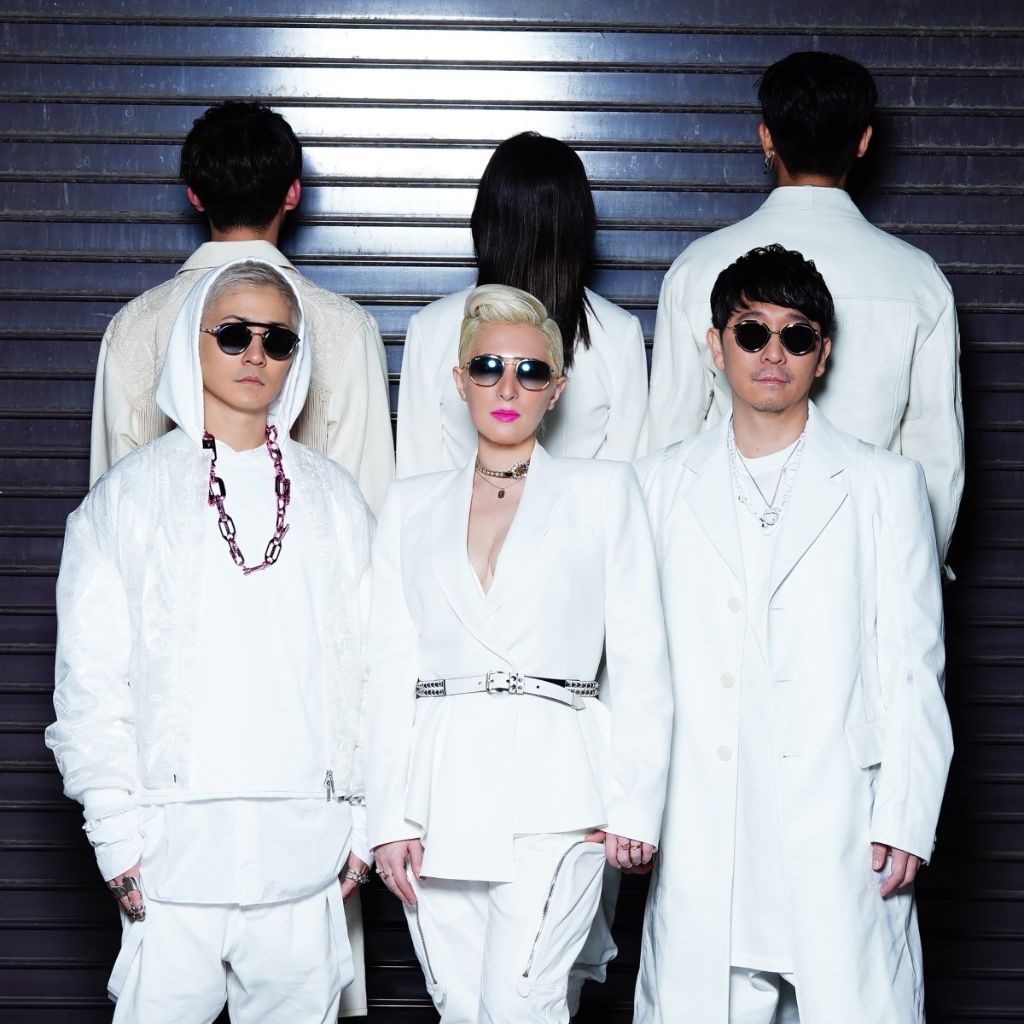 After the departure of LISA in 2002, m-flo started its “Loves” series of collaborations. This series ran from 2004 to 2008 and featured 41 different artists, ranging from Namie Amuro to Ryuichi Sakamoto to BoA. m-flo has now decided to revive the “Loves” series.

On March 6, the first song from the new “Loves” series, “tell me tell me”, will be released digitally. The song will feature three artists, two male and one female. m-flo teased this in the promo photo for the single (see above) , showing only the back of their new collaborators’ heads, not revealing their names. There has been speculation as to what the identities of the artists are, with Mukai Taichi, eill, and Korean rapper SIK-K being popular guesses.

The cover art for “tell me tell me” can be seen below!