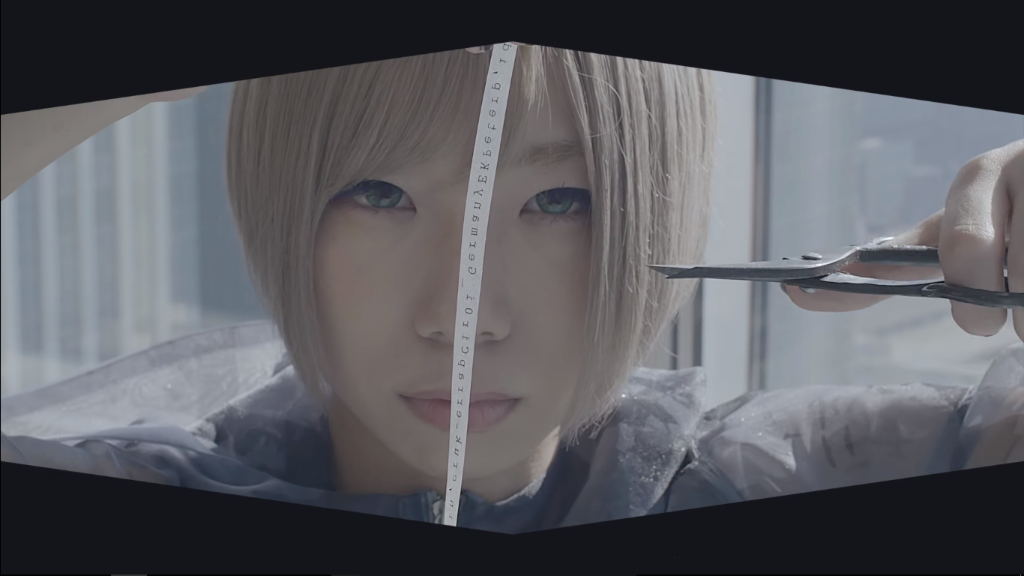 Alternative idol group Maison book girl are coming back just four months after their second single “412” with yet another single release! The lead track for the single, “cotoeri”, has a very interesting story behind its writing process: the lyrics for this song have been being written for 6 years, as the words composing this song are reused words registered in producer Sakurai Kenta’s Japanese computer writing system (kotoeri, from which this song’s name comes from). After collecting six years worth of data, a computer programme arranged the information into this song lyrics. It’s impressive to see how the signature mysterious and abandoned atmosphere of Maison book girl is imitated with a great success by a computer programme.

“cotoeri” will be released on December 13th and will feature two B-side tracks in addition to instrumental versions. Check this MV with English-subbed lyrics and try to find meaning behind computer’s logic just after the jump!