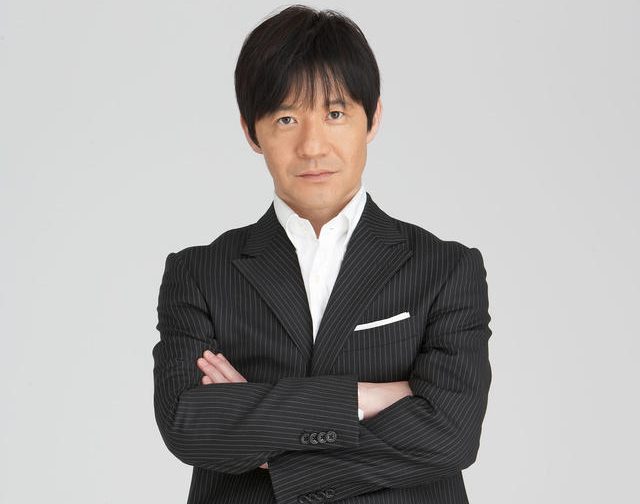 The hosts for NHK’s 68th ‘Kouhaku Uta Gassen’ have been revealed. The main host for the end-of-the-year music spectacle is Teruyoshi Uchimura (53), host for TV programme ‘Life ~ Jinsei Ni Sasageru Conte’. Supporting him in the job are Kazunari Ninomiya (34) as the host for the white team, and Kasumi Arimura (24), the host for the red team.

This marks the second hosting year in a row for ‘Hiyokko’ star Arimura. For Ninomiya, this is technically the first – he hosted together with his fellow Arashi members for five years straight from 2010 to 2014, but this year he’s flying solo for the first time. Same goes for Uchimura, who commented that he is quite shocked that he was offered such a huge task.