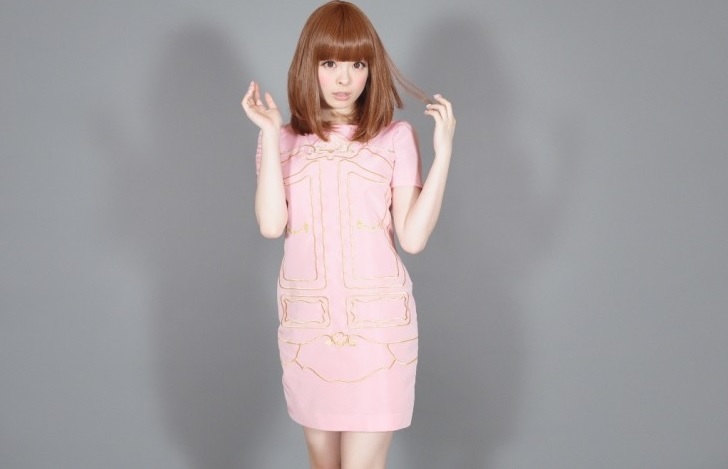 Kyary Pamyu Pamyu’s new song “Mondai Girl” (Problem Girl) will serve as the theme song to new FUJI TV drama “Mondai no Aru Restaurant” (A Restaurant with Problems) which will start airing January 15 (Thursday). This is the first time Kyary will be in charge of a drama theme song.

Mondai Girl was written especially for the drama by Yasutaka Nakata (CAPSULE). The song is described as a cute pop song that will encourage woman to work hard. ‘Mondai no Aru Restaurant’ is a comedy drama which follows a group of women who open a restaurant and work together to bring down rival restaurants made up of men. The drama will star Maki Yoko, Higashide Masahiro, Nikaido Fumi, Takahata Mitsuki, Matsuoka Mayu, Usuda Asami and YOU.