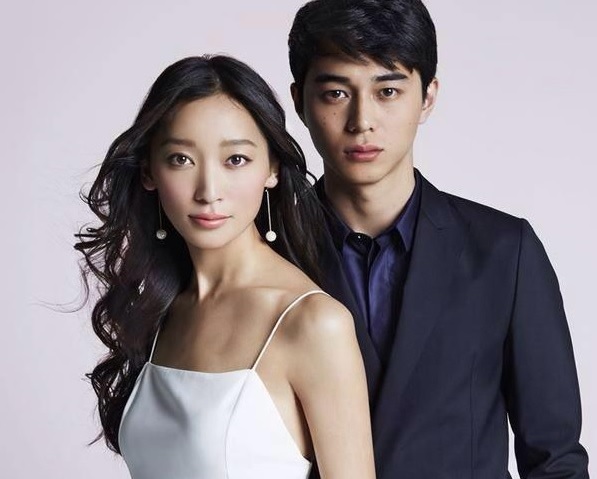 Actress Anne (28) and actor Higashide Masahiro (26) will get married on New Year’s Day! The two played a married couple in last year’s NHK Asadora drama “Gochisousan”, where Anne played as the heroine.

According to multiple parties, Anne and Higashide plans to register their marriage at Tokyo ward office on New Year’s Day. The two had been semi-cohabiting since this summer, and has decided to ‘cross the finish line’ on New Year’s break. Other wedding plans are not disclosed.

It was reported the two began began dating late last winter. In January of this year, it was reported that Ann visited Higashide’s parental home. They were also spotted dating several times. This summer Higashide co-starred with Anne’s father Watanabe Ken in the drama “Oyaji no Senaka”.