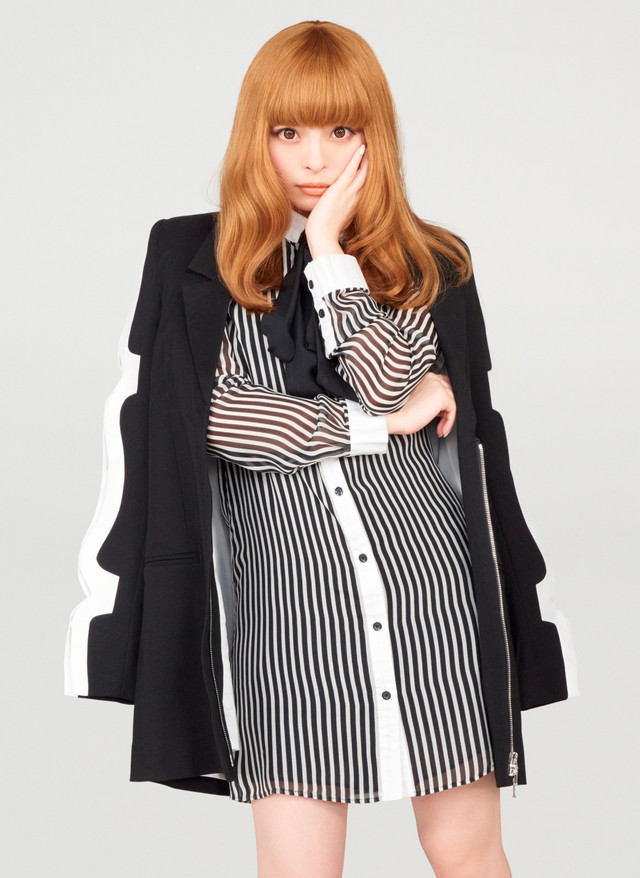 Kyary Pamyu Pamyu has announced she will be releasing a new single titled “Sai & Kou” after eight months since her latest CD, “Crazy Party Night ～Pumpkin no Gyakushuu～”. This release comes as part of the first point of her 5 point plan for her fifth anniversary.

The A-Side “Sai & Kou” will be a tie-in for Coca Cola in a CM which features a hard-working but a bit clumsy Kyary, problem which is instantly solved with her dad’s support and a fresh bottle of Coca Cola. The CD also comes with “Cosmetic Coaster” as a B-Side, which has been used as theme song for Kyary’s Universal Studios Japan XR Ride; an extended mix of a past hit song like it’s usual with Kyary’s singles, being this time Mondai Girl; and the instrumental versions of both new tracks.

Check the CM snippets of both songs and CD and DVD tracklists just after the jump! 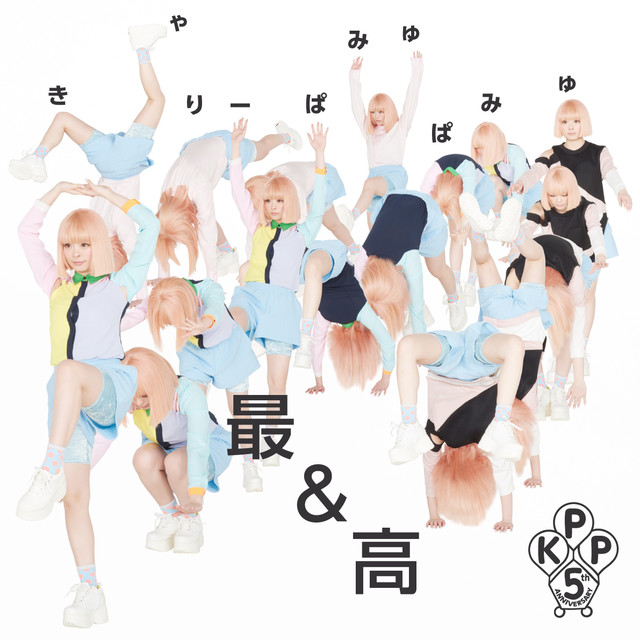 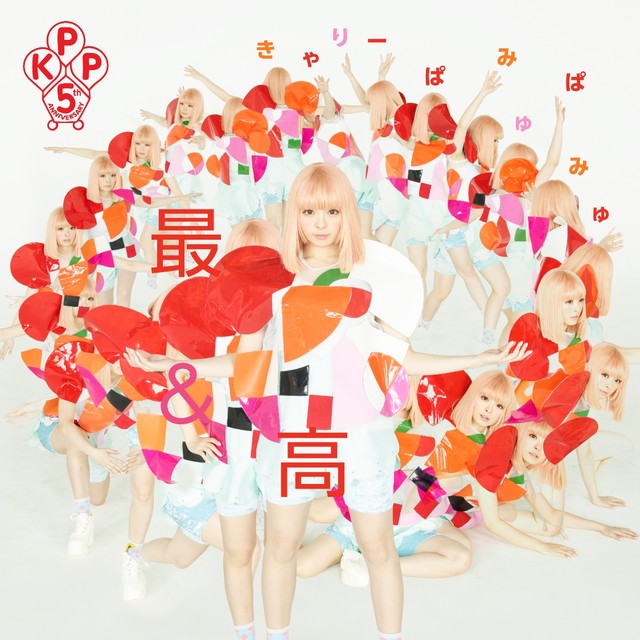 (via natalie)
Thanks Ryusei for spotting a typo!