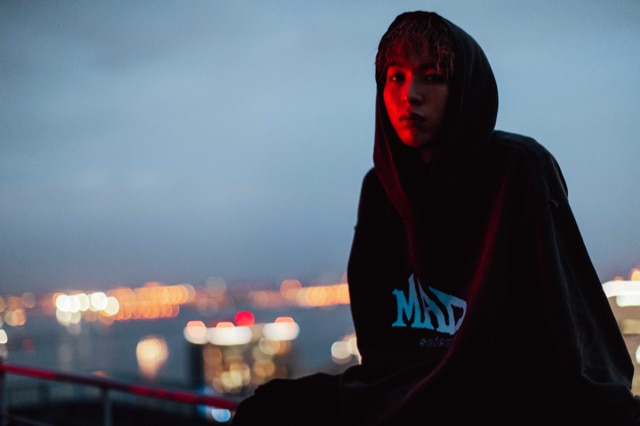 On September 25, Kvi Baba will release his debut album, “KVI BABA.” All nine songs on the album were produced by BACHLOGIC.

Two videos have been released in support of the album. The first is for “Crystal Cry”, which is a rap / rock hybrid with heavy guitars. The second is for “Life is Short”, which features Kvi singing as opposed to rapping. Check out both videos below, along with more information on his debut album!