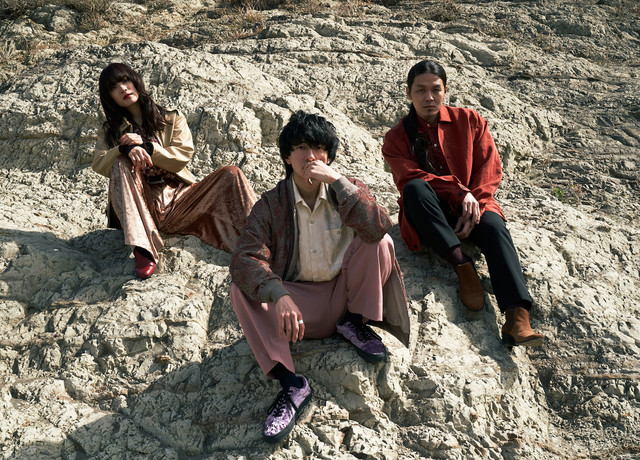 On September 25, Ame no Parade will release a new digital single, “Story.” The digital single will include the title track as well as the song “Trust”, which was used as the CM song for a group of medical schools in Tokyo, Osaka, and Nagoya earlier this year.

“Story” has a wedding theme and came about after frontman Fukunaga Kohei attended his best friend’s wedding. He found himself unable to express his emotions in words, so he made a song.

Ame no Parade have also announced that they will release a new album this coming winter. The title has not yet been announced.

Find out more about Ame no Parade’s new digital single below!