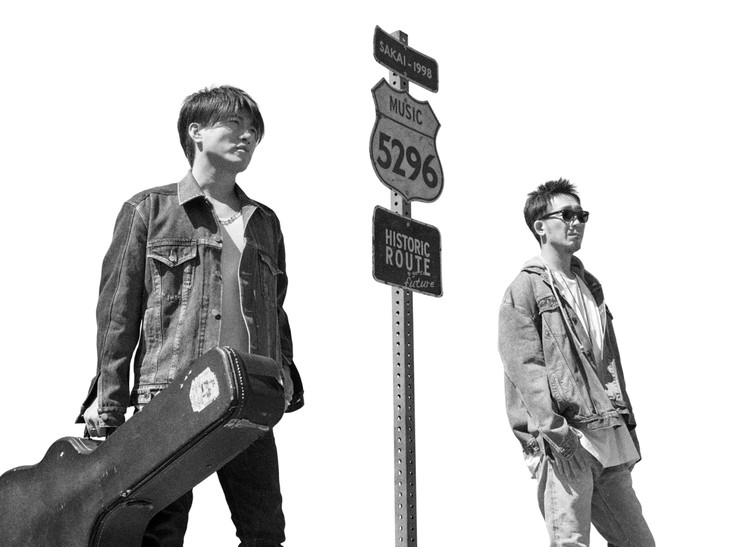 Folk/pop duo Kobukuro are currently celebrating the 20th anniversary since their debut in the music industry.  As part of the festivities, the group have confirmed that they will be releasing both a new single on November 7th and their first Complete Best Album on December 5th.

The single, titled “Kaze wo Mitsumete,” will include both the A-side as well as a pair of B-side tracks.  Of note, the lead song has already been selected as both the image song for TV Tokyo’s 55th anniversary and the theme song of drama “Harassment Game.”

The compilation, meanwhile, will be titled “ALL TIME BEST 1998-2018” and is set to include four discs containing 58 tracks which span the pair’s entire career, from their early days as street musicians to the current era.  This record will be released in three versions:  a regular CD-Only Edition; a Limited Edition which will come packaged with a DVD containing both 120 minutes of carefully curated live footage selected by Kobukuro themselves; and a Fan-Club Edition which will package a History DVD and 60-page History book along with the “20th Memorial Set,” which includes a denim Marche Bag, a rubber key chain, and a memorial pass that, when presented at live events, will entitle the holder to an additional over-the-shoulder bag.

As an additional part of the celebration, the pair have also released a special digital single titled “Harebare” which is meant to serve as the group’s theme song for the year.  They recently published the PV for the track, which features a supercut of their live footage from over the years, to their YouTube channel.

You’ll find the music video for “Harebare,” as well as the complete track list for both “Kaze wo Mitsumete” and “ALL TIME BEST 1998-2018” right after the jump. 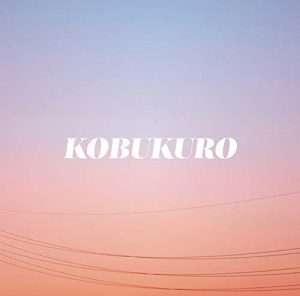