After nearly three years of digital-only releases, pop-rock band BUMP OF CHICKEN have finally announced that they will be releasing a new physical single on November 14th.  Titled “Hanashi ga Shitai yo / Sirius / Spica,” this Triple A-side release will include the group’s two songs for anime “Juushinki Pandora,” as well as their theme song for the upcoming film “Oku Otoko.”

The single will be released in two different versions, with information about the DVD which will be packaged with the Limited Edition to be revealed at a later date.  In conjunction with the announcement, however, the band have published a short music video for lead song “Hanashi ga Shitai yo,” which pairs the magnificent ballad with some of the climactic scenes from the movie it’s attached to.

You’ll find this collaboration PV, as well as the cover and track list for the single below. 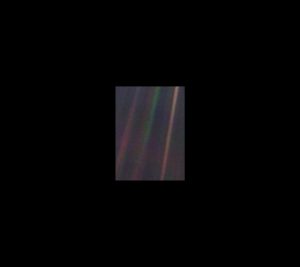