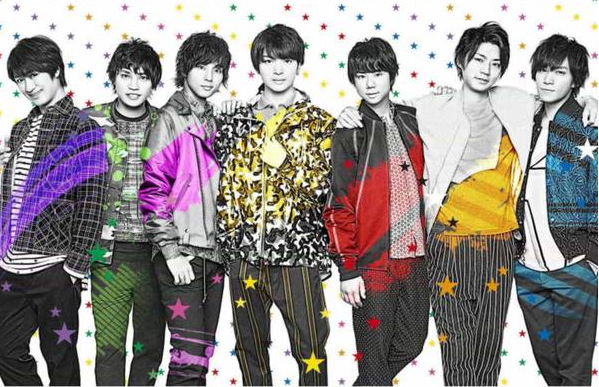 The first of this release is the single AAO, written and composed by Naoto Inti Raymi. The song is the theme song for NTV’s “Seishun Tantei Haruya” drama airing in October.

Their second single release is scheduled on November 11. Titled “Saigo mo Yappari Kimi”, the song will serve as theme song for the movie ‘Rain Tree no Kuni’ also starring Tamamori. The movie will hit theaters on November 21.

The song is a ballad number that was written by Tsunku♂. Regarding this song, he commented, “It has become a song that will warm your hearts and it’s filled with members’ passion, innocence, and attractiveness, so I’m happy with it. Kis-My-Ft2 member Kitayama Hiromitsu stated, “We hope that you can be completely absorbed in Tsunku♂-san’s worldview and our song.” Tamamori also commented “I’m happy that I can be a part of both works as well from the music side, through the theme songs.”

The song previews, tracklist and covers for the single AAO are found below. The main trailer for the movie Raintree no Kuni starring Tamamori Yuta and Nishiuchi Mariya is also out, featuring the theme song “Saigo mo Yappari Kimi”. 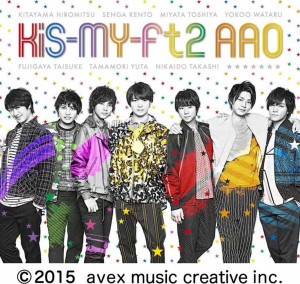 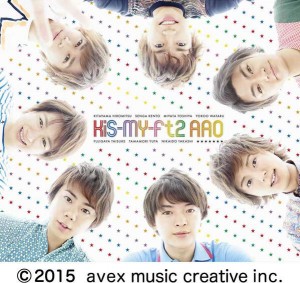 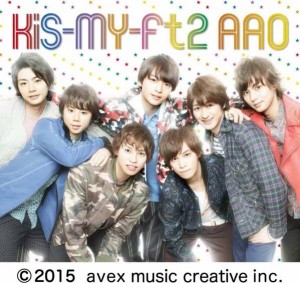