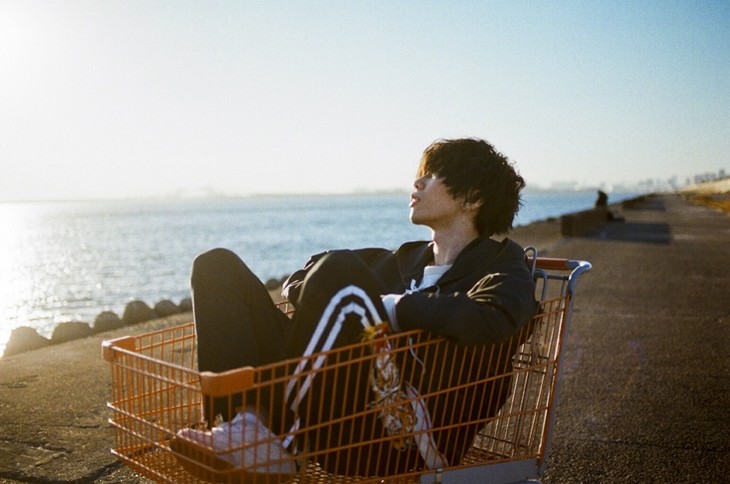 Singer/songwriter Kenshi Yonezu will be releasing his second single of the year, titled “Peace Sign”, later this month on June 21st.  The lead song is currently serving as the opening theme for the second season of popular anime “Boku no Hero Academia”.

“Peace Sign” will be issued in three different versions:  a Regular CD-Only edition, a “Peace” edition which will include a rubber ring designed by Yonezu and a DVD containing the non-credit version of the anime opening the A-side is used in, and a “Hero” edition which will come packaged with a special “Boku no Hero Academia” trading card that features the show’s protagonist Deku giving the peace sign.  The “Peace” edition will feature a special digipak case, while the “Hero” edition will be sold in a transparent red jewel case.

Ahead of its release date, the music video for the single’s lead song has now been uploaded to Kenshi’s Youtube channel.  The PV was filmed in a documentary style, going so far as to use 8mm film, and is meant to evoke the freedom and dynamism of youth.

You’ll find this MV, as well as the cover and track list for “Peace Sign” right after the cut. 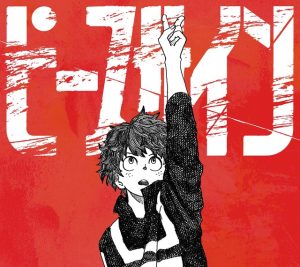