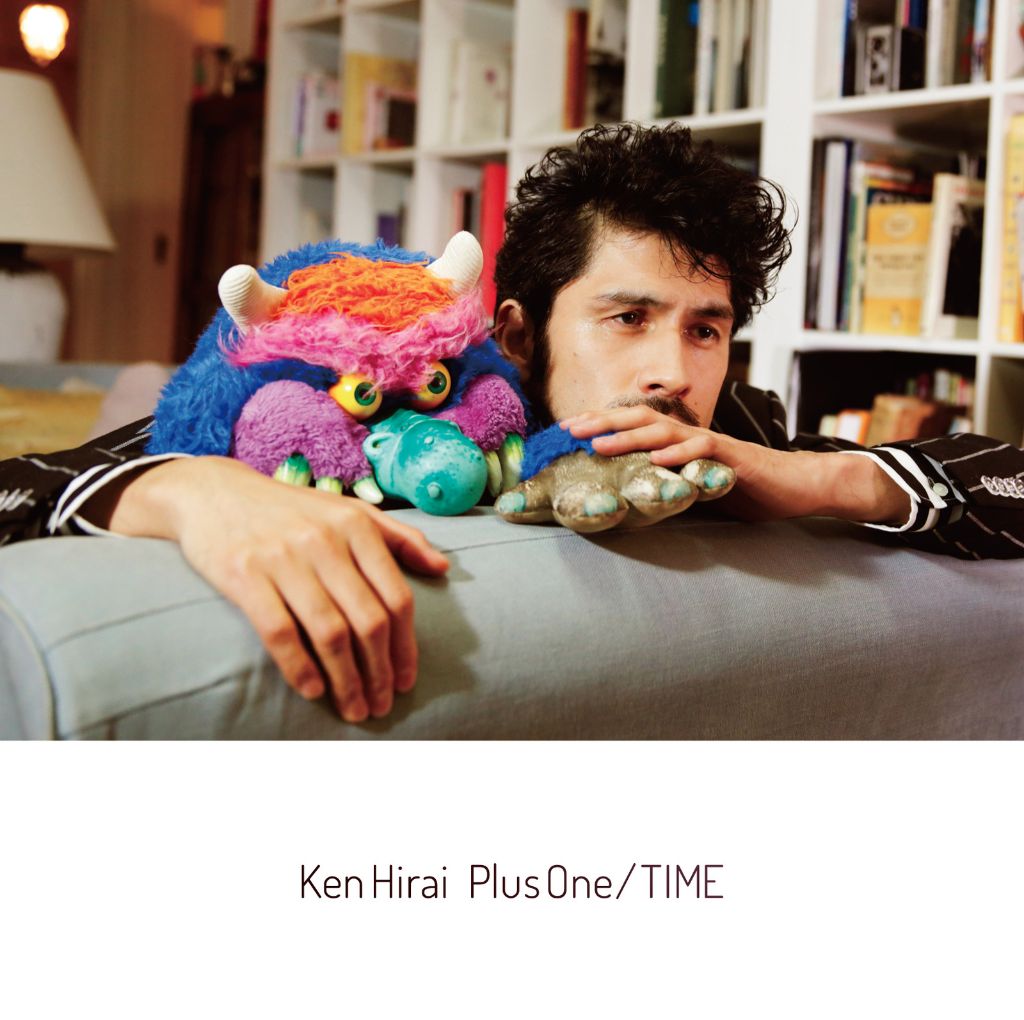 On May 25th Ken Hirai will release his 39th single. This will be a double a side single and the songs are titled “Plus One” and “TIME.”  This marks Ken’s fifth single since his 2011 album “JAPANESE SINGER.”  Could a new album finally be on the way?

Check out more info below!

“Plus One” will serve as the theme song for the TV Asahi drama “Good Partner – Unrivaled Lawyer.” “Plus One” is a love song that Ken wrote while picturing various relationships that men and woman cannot express in words. Additionally, Ken was appointed as an artist for the G7 JAPAN 2016 Ise-Shima Summit this past February. The summit is set to take place 30 days from now.

“Plus One/Time” will be released in both a regular (CD) and a limited (CD+DVD) version. 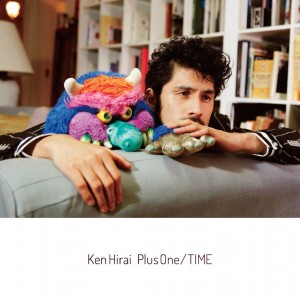 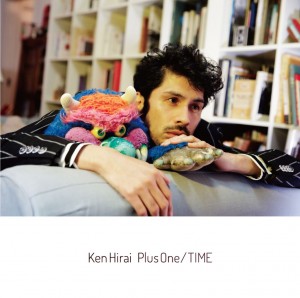