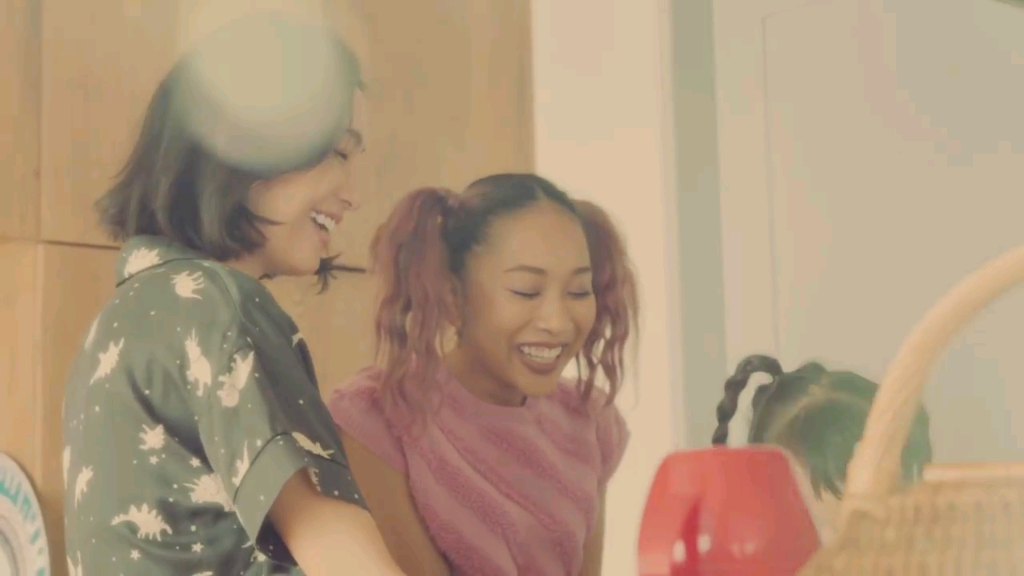 “Anata no Soba ni” features Izumi Nakasone of HY and the promotional video for the track features one of Thelma’s closet friends and her daughter.

Check out the cute video below!